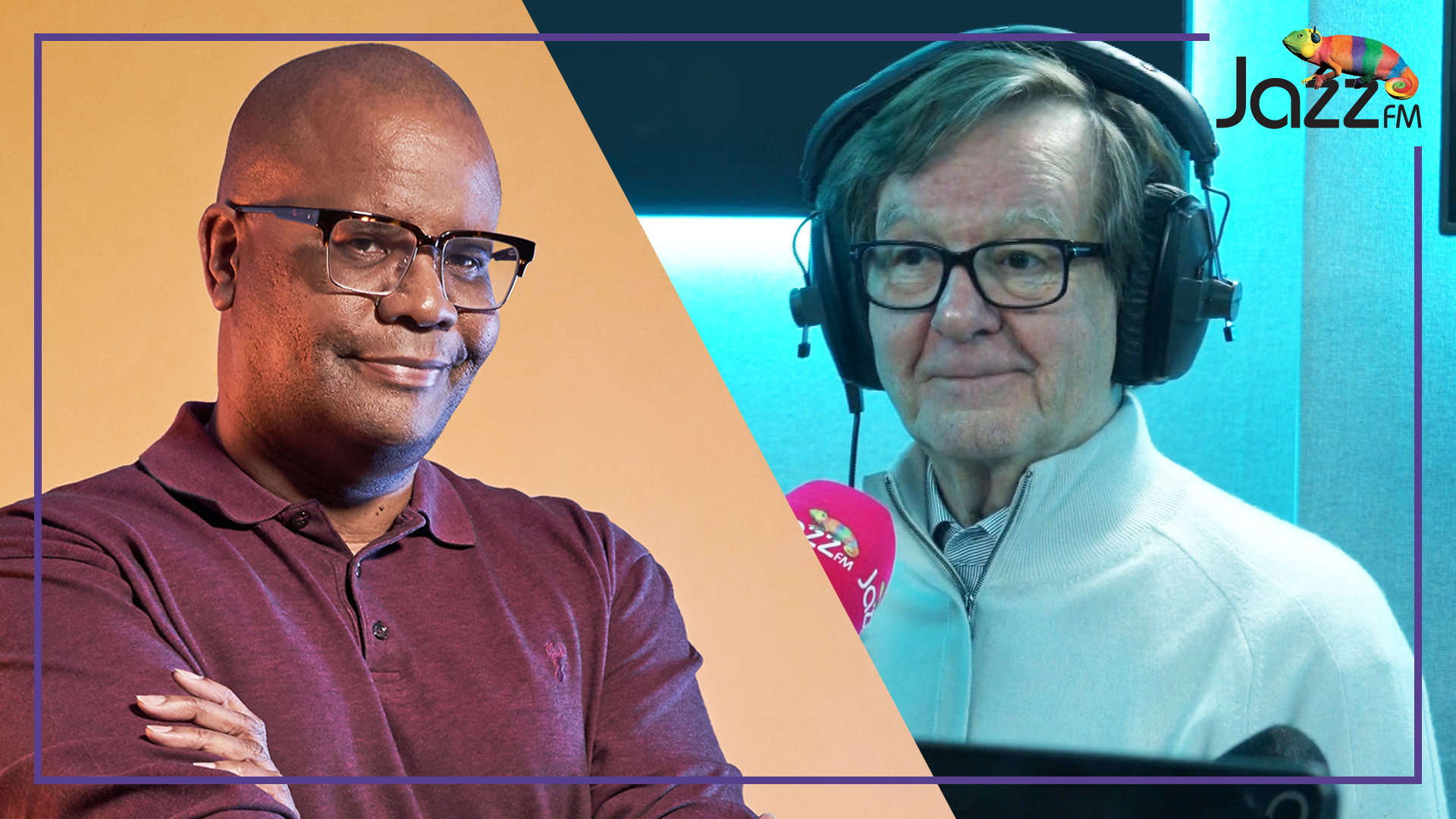 Jazz FM is to introduce a new look to Sundays that sees a new daytime slot for broadcaster Tony Minvielle and the return of Robbie Vincent to a regular show.

The changes follow the announcement over the weekend by Jeff Young that he is to leave the station after 10 years.

Tony Minvielle, previously host of Folded Space on Sunday nights, will take on 10am until 1pm with a relaxed soulful selection of UK and west coast US jazz and soul.

And Robbie Vincent will make a return to weekly broadcasting on Jazz FM following a series of specials in May last year. He’ll present a two-hour Sunday afternoon show 1pm – 3pm.

The two new shows will sit alongside Simon Philips at Breakfast time and John Osborne at the new time of 5pm with his soul music infused selections, before David Freeman, Jez Nelson and Clare Teal (who joined in January) taking listeners to the close of their weekend.

These changes will take place from Easter Sunday 4th April, the same day that Jazz FM’s ten-part documentary series “The Definitive History of Jazz in Britain” starts, which is hosted by award winning BBC journalist and presenter Clive Myrie.

On his new show at Jazz FM, Tony Minvielle says: “I’m really excited to be moving to this new time slot, especially one previously filled by my mentor, the inspirational and legendary, Jeff Young.

“I hope to bring to this new programme the same unique energy that was the hallmark of my previous one with plenty of new innovative music from international and homegrown artists, some unexpected vintage gems, some insightful chat, and that ‘something’ a little bit extra to hopefully make Sundays a really, really, exceptional listen”

And on returning full time, Robbie Vincent says: “After my trial runs last year on Jazz FM, I’m really pleased to be back at home and more specifically back in the music garden on a Sunday. I really enjoyed being back on-air during Jazz FM’s 30th anniversary year on the Bank holidays playing the tunes that attack the listeners rhythm buds, and the new Sunday show will have some smashing mature tunes and super fresh rhythms.”

“The fact we can do both on this occasion with Tony moving up from his late night Sunday / Monday morning show into such a prominent slot, while following a rekindled love affair with Jazz FM through his thoroughly enjoyable and much loved special shows last year, it’s so great to have Robbie back on a weekly basis.

“This builds on the new feel and energy to Sunday’s that Clare Teal has brought with her new show.

“In the meantime, I’d like to thank Jeff for 10 years at Jazz FM. He has contributed so much to our radio station over the years, spoiling us with his music selections, and while I am sorry that he wants to leave to pursue other interests, I can totally understand that now is the time to grasp new opportunities. The entire Jazz FM team wish him all the best.”

1700 – Blues and Boogie with David Freeman

2100 – The Definitive History to Jazz in Britain, hosted by Clive Myrie *NEW*