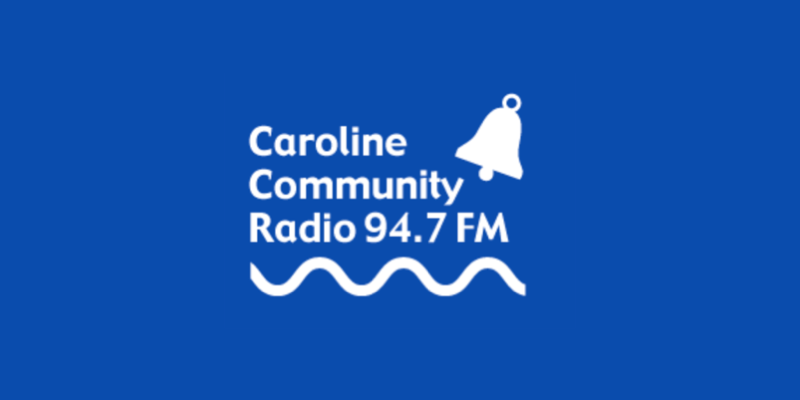 Caroline Community Radio has been found in Breach of the Broadcast Code for playing the song French Kiss by Lil Louis at 8.20 on a weekday morning.

A complaint was made about the broadcast of the song, which contains prolonged sounds of sexual moaning.

The station said it was in the process of transferring its music library from one computer system to another and that some scheduling restrictions that it had applied to songs had not been carried across to the new system.

It added that the material broadcast featured breathing in a similar vein to songs such as Big Love by Fleetwood Mac and Love to Love You Baby by Donna Summer.

It also argued that as there are no vocals in the song, children would not have linked the breathing noises to sexual behaviour. However, the Licensee accepted that a child listener may have asked an adult for an explanation of the noises. As a result, it said it had removed the track from the station’s daytime schedules.

In conclusion, the community station reassured Ofcom that it did not wish to offend its listeners and confirmed that it was undertaking a review of its database to ensure all song information is correct. It added that its presenters have been reminded of the importance of checking all music tracks before broadcast.

Ofcom said it acknowledged the steps taken by the licence holder, St. Peter’s Studio and Community Radio Limited to remove the track from its daytime schedules and remind its staff to check music tracks before broadcast.

Nevertheless, Ofcom’s Decision is that the broadcast of this song was not appropriately scheduled, in breach of Rule 1.3.