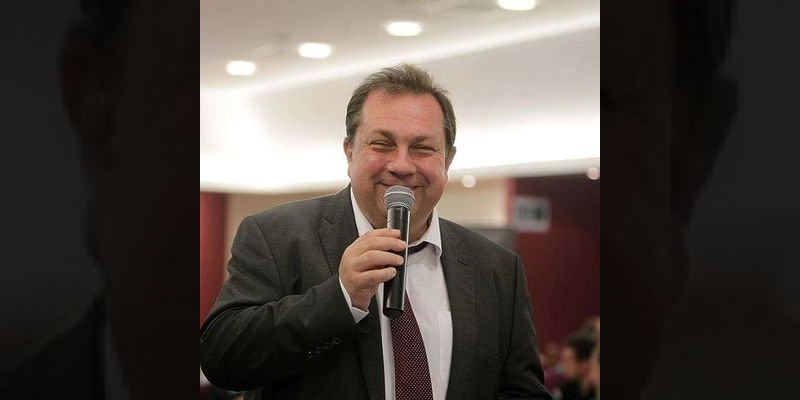 Former Swansea Sound breakfast presenter Kevin Johns won’t be returning to Bauer after being found not guilty of sexually abusing a teenager 40 years ago.

He denied two charges of indecent assault against a 14-year-old boy in Swansea in the 1980s and was cleared of both counts on Friday.

Kevin took a leave of absence from his presenting duties in August 2020 to allow him time to fully focus on the police investigation.

Now the proceedings have concluded, Bauer has confirmed to RadioToday that he won’t be back on-air.

Swansea Sound has since re-launched as Greatest Hits Radio with a new breakfast presenter.

A Bauer spokesman said: “Kevin’s contract has expired during his leave of absence. There are no plans to change the current schedule.”