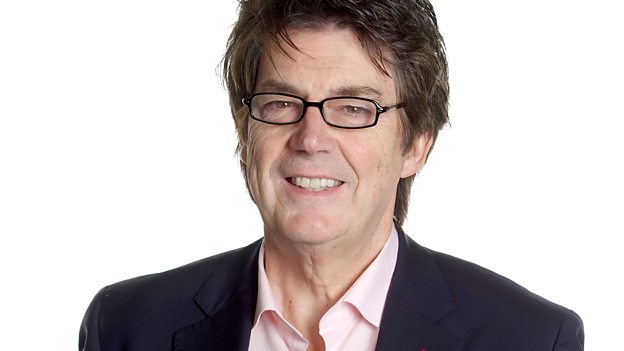 Mike Read wrote on his Facebook page on Thursday morning saying the station has decided to have a breakfast show ‘that confirms and fits in with the rest of the day’s programmes both in content and musically’, and that he was surprised by the decision.

Instead, Mike will continue to be part of the weekend schedule, including as host of the Heritage Chart.

Mike tells RadioToday he’s also keeping busy writing: “On top of that I’m writing a book with guitarist Steve Cropper, a book on the History of the FA Cup and the next in my six-book series of A Thousand Years of a London Street.

“Denmark St out now and Cheapside just finished, and working on Piccadilly.

“Also finishing a book for the Buddy Holly Educational Foundation and writing a lot of songs with Phil Springer.”