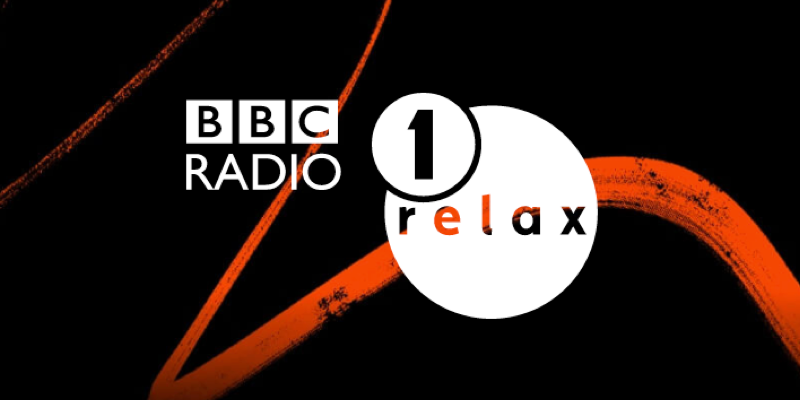 In between the noises, a voice can be heard, quietly, saying “Shhhh, we’re not ready for you yet”.

We’ve contacted the BBC for information on the station, and details about its plans for the future.

In the meantime, have a listen for yourself to the ‘tests’ via this link.