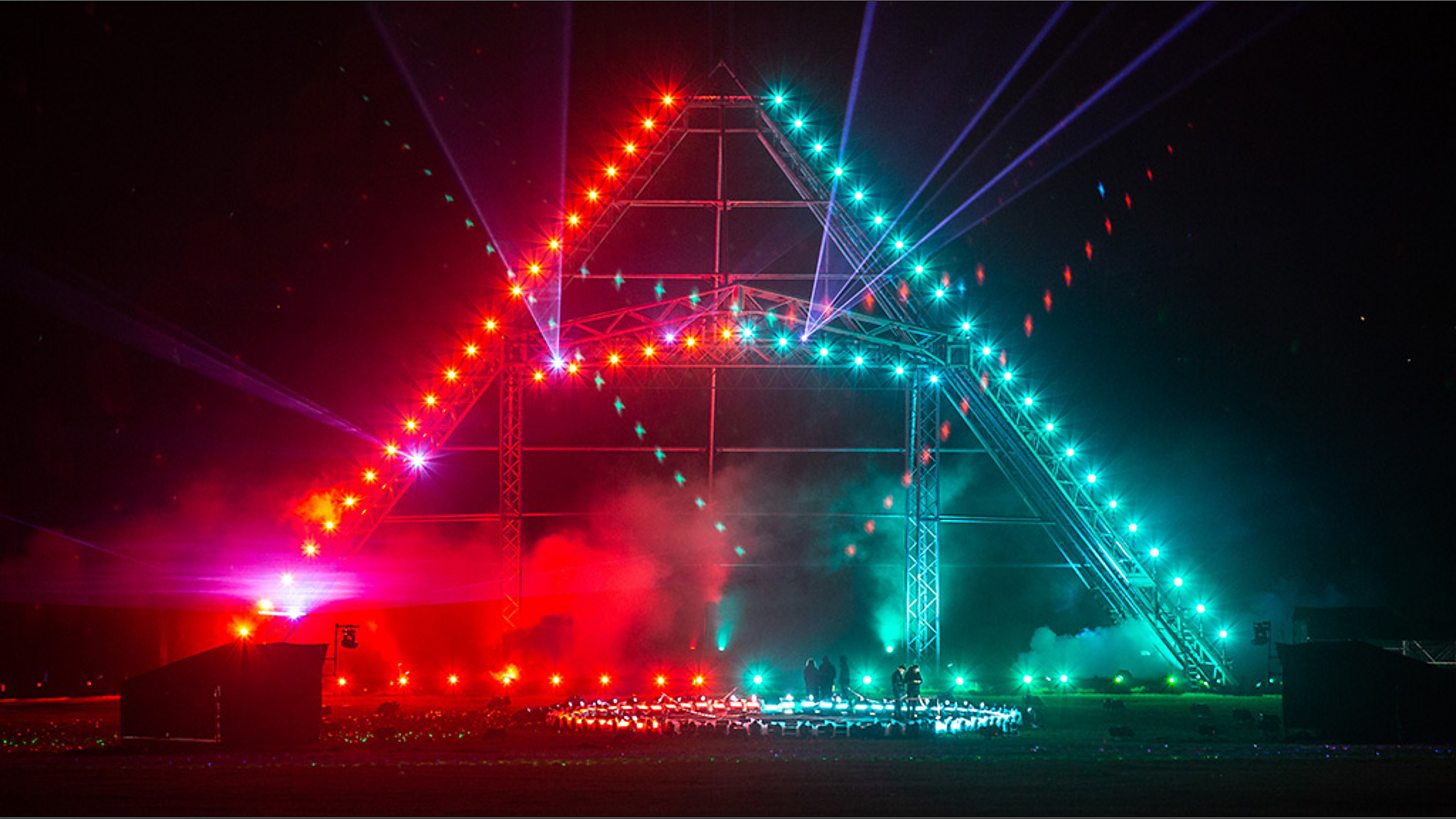 A film exploring behind the scenes at last weekend’s event has also been commissioned. The special director’s cut of the Live At Worthy Farm stream will be broadcast on BBC television in the coming weeks.

In addition, there will be another chance to catch highlights from the livestream across television, radio and online platforms between Friday 25th and Sunday 27th June, as a part of The Glastonbury Experience 2021.

BBC Two will also air a 60 minute behind the scenes documentary, presented by BBC Radio 2 presenter Jo Whiley, during The Glastonbury Experience 2021.

The programme will feature the story behind the staging of Glastonbury’s first-ever festival without an audience, interviews with the artists, backstage footage and performance highlights from Live At Worthy Farm.

Jo Whiley says: “It was fantastic to return to Glastonbury to catch up with old friends whilst watching some incredible live music – at last! I’m looking forward to showing viewers exactly what went on behind the scenes of Live At Worthy Farm.”

Lorna Clarke, Controller, Pop Music says: “Glastonbury is one of the jewels in our live music calendar so many thanks go to Emily and Nick for allowing us to broadcast highlights from Live At Worthy Farm.”

Emily Eavis says: “Since the BBC first broadcast footage from Worthy Farm in 1997, Glastonbury and the BBC have enjoyed a brilliant relationship, so I’m thrilled that they’ll be showing highlights of our Live At Worthy Farm special.”

The BBC commissioned documentary will be produced by Ryan Minchin and Executive Produced by Alison Howe at BBC Studios Music Productions.