Chesterfield Radio closes due to lack of funds 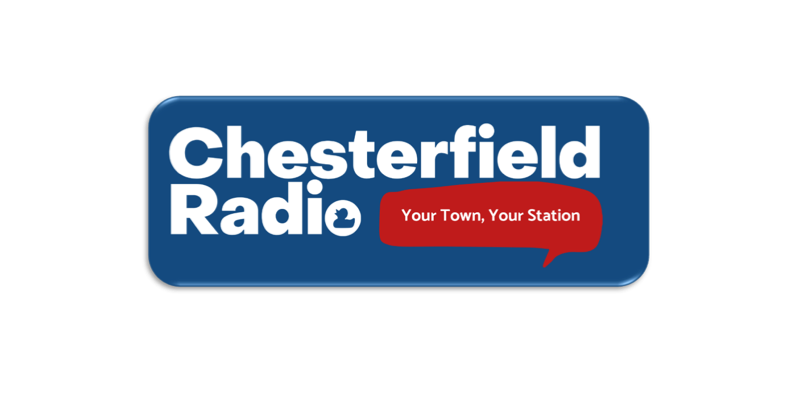 Online station Chesterfield Radio has closed citing a lack of funds to carry the station forward.

Founder Paul Wragsdale says it was a hard decision to make but doesn’t feel like he can continue with the project.

Chesterfield Radio was launched in November 2020 to serve an audience left when local station Peak FM merged into the Greatest Hits Radio network.

A message on Facebook yesterday (Sunday) reads: “It’s with extreme sadness that I have had to come to the decision to close the radio station down. As of midnight tonight the station will cease broadcasting and the group and page will be closed within the next two weeks.

“It hasn’t been an easy decision to make as the whole team have worked extremely hard behind the scenes to make the station a success with your help along the way.

“Due to the ongoing cost of keeping the station on-air and the understandable reluctance of businesses to invest in advertising given the lengthy restrictions due to the Covid pandemic it’s been increasingly difficult to keep the station sustainable.

“I know this will be a blow to quite a few people who have taken the station to heart and have been heavily involved through on and off air activities and that’s what has made this decision even more difficult to reach but, health & well-being have to be taken into account and I don’t feel I am able to carry on with this amazing project.

“Thank you all so much for your support and love!”

Since the rebranding of Peak FM, a number of services have launched for the area, including The Dove, North Derbyshire Radio, Radio Rewind, and Peak Radio.