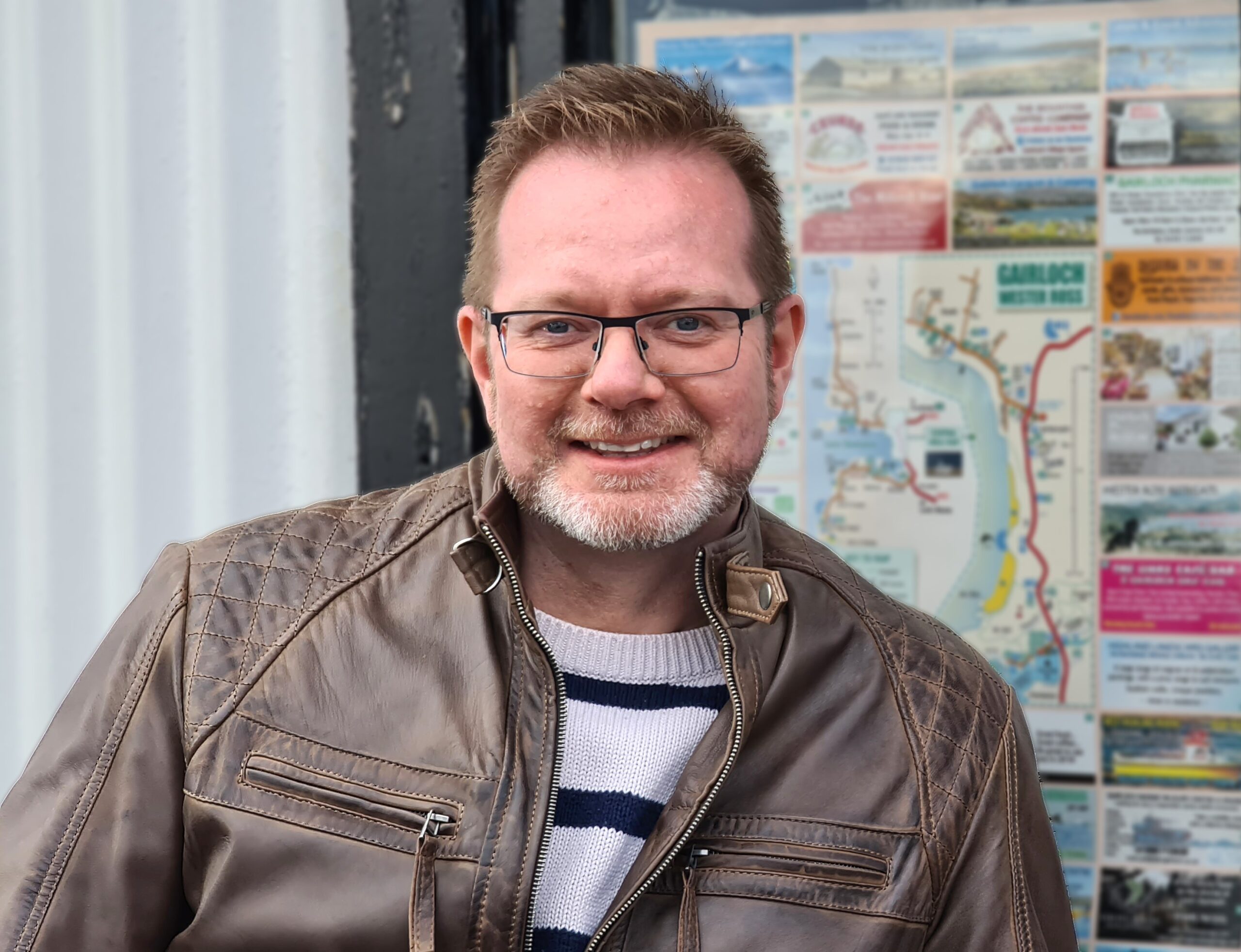 Iain Meadows has been appointed as Station Manager for Two Lochs Radio and Lochbroom FM.

Wester Ross Radio Ltd, the company behind the radio stations, says applications for the post were received from a number of highly experienced radio professionals all around the world, following a listing on RadioTodayJobs.com, and the appointment process was carried out online.

Iain is a media professional with over 25 years presentation and station management experience in commercial radio, producing, hosting and presenting radio shows over a number of years on radio stations in the south and southwest of England.

He is also an award-winning writer, producer and sound designer, specialising in full-cast audio drama, and is a co-founder of Spiteful Puppet Entertainment. His broadcast credits for sound design include BBC Radio 4Extra.

Accepting the appointment, Iain said, “I’m really thrilled to be joining Two Lochs Radio and Lochbroom FM. Their remit is very special, and I’m looking forward to being part of the team that carries that legacy forwards.”.

Iain will take over the role from Alex Gray who has been Station Manager since Two Lochs Radio opened in 2003.

Alex will continue to support the radio stations as a presenter and providing technical support. The Board hopes Iain will soon be able to find accommodation for himself and wife Kelly, and make the move to the area to take up the post.