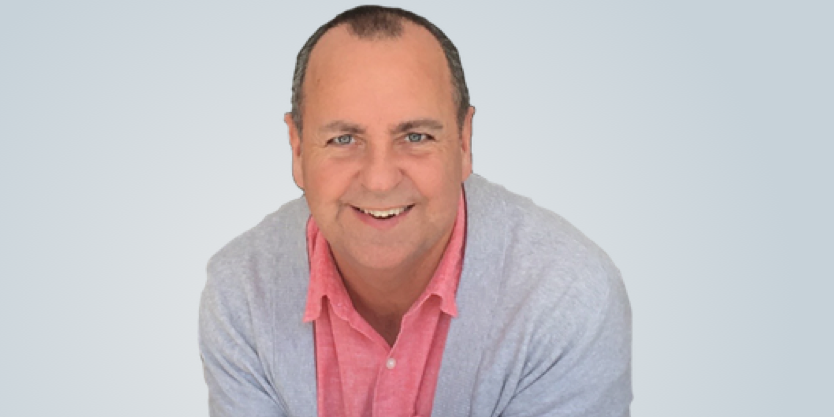 North West radio presenter Rob Charles has taken up another show on another station.

Rob has previously worked at Century, Rock FM, The Bee, KFM and Magic, and said he was hanging up his headphones for good in 2016 after leaving Sandgrounder Radio in Southport.

He told RadioToday: “Considering I was thinking about hanging up my headphones a few years ago I’ve never been so busy, I’m thinking Frank Sinatra comebacks!

“This week is also the anniversary of my appearance on Peter Kay’s Car Share as Mike on the fictional radio station ‘Forever FM’.

“I am now heard on All Oldies Radio, TKO in the Costa Del Sol & on 25 stations that are taking my radio show, ‘Songs That Don’t Get Played On The Radio Anymore’.

“I have more radio syndicated shows lined up & something special for radio stations.”