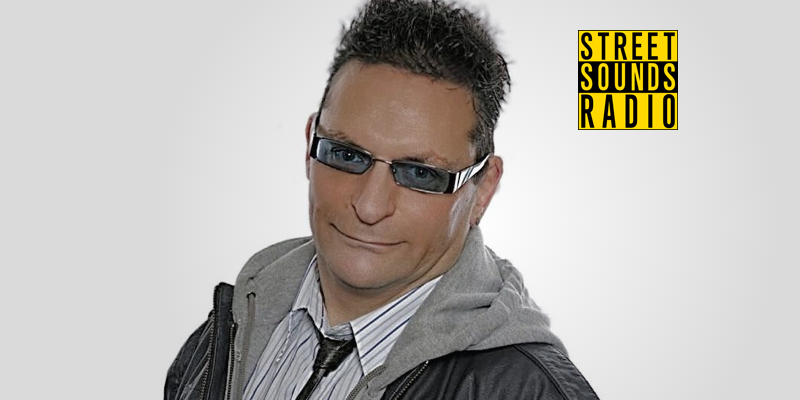 John will host a brand-new series of his Essex evening soul shows from 7pm on Tuesday May 18th, in addition to his programme on BBC Essex.

He says: “After 35 years of playing soul music on the radio, it’s a real honour to be coming home to a soul station with the heritage of the Street Sounds Brand!

“Being on the radio, sharing my music and talking to my audience is still something I love so much, and my shows are synonymous in Essex in the evening, where I believe it’s always belonged.”

John adds: “To my legendary soul family please check in to Street Sounds Radio next Tuesday May 18th from 7pm!”