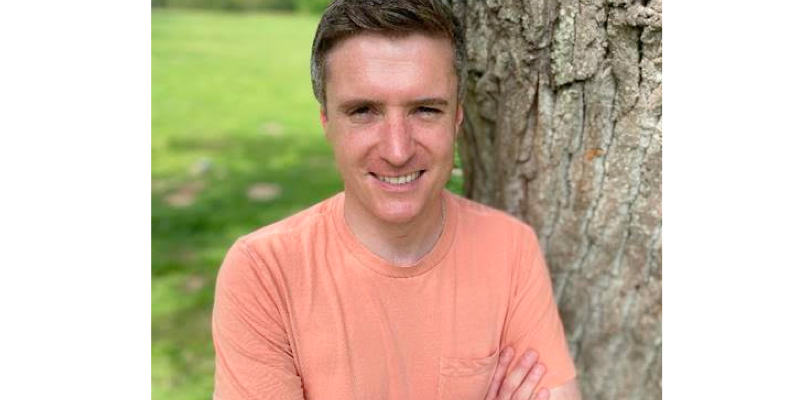 Ricky will lead the station on the next stage of its journey, developing its vision and content as well as its integration into the wider Absolute Radio brand.

He joins from his current role producing the Zoe Ball Breakfast Show on BBC Radio 2.

As well as producing Ken Bruce and Jo Whiley, Ricky has produced much of Radio 2’s Country Music content including the CMA awards coverage.

Absolute Radio Content Director Paul Sylvester told RadioToday: “Ricky has produced award-winning radio at the very highest level, he has first-class knowledge of the genre and excellent contacts within the world of Country Music.

“Absolute Radio Country has launched with an ambitious programme strategy with the likes of Sam Palladio already joining us to hosts shows. We’re looking forward to working with Ricky to take this further over the coming months.”

Ricky Marshall added: “Country music has been a huge passion of mine for a long time and I’ve been so lucky to produce shows in Nashville and spend time in Music City.

“I can’t wait to be part of the Absolute Radio Country family and help take the station onto the next chapter in its journey.”