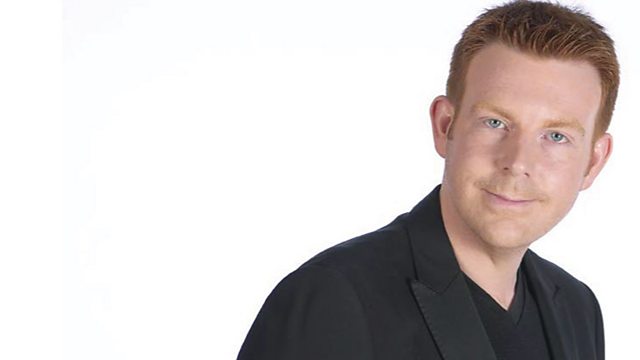 Alex Belfield is to appear in court summonsed in relation to a number of stalking offences.

The former BBC presenter has been reported for summons for 12 counts of stalking involving fear of violence or serious alarm or distress.

The offences relate to a series of incidents reported by eight complainants, some of which date back over the last ten years.

Alex Belfield was formally reported for summons today (Friday) and will appear at Nottingham Magistrates’ Court on Thursday 1 July, where he will be formally charged with the offences.

Detective Chief Inspector Clare Dean, of Nottinghamshire Police, said: “Stalking offences can have a devastating impact on people’s lives and we are committed to thoroughly investigating every report we receive.

“Anyone who is concerned about stalking, or thinks they are being targeted, should report it to police on 101 as soon as possible, or via 999 in an emergency.”