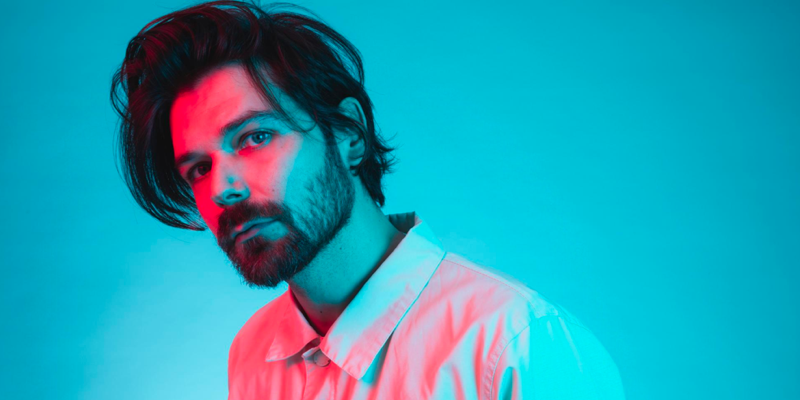 He’ll also share tracks from artists that have inspired him as a musician and music fan.

Each show will focus on a different music genre with Simon sharing a unique and passionate look into tracks that have provided the backdrop to both his personal and professional life.

From rock to pop, experimental to heartbreak, soundtracks to metal, the series will throw up a few musical surprises and feature a number of special guests who will join Simon to chat about the genre and their own musical journey.

Talking about his new series Simon says: “It’s a pleasure to be doing The Simon Neil Experience with BBC Radio Scotland and BBC Sounds and I’m proud to present six shows that each explore a different style of music that I love.

“Radio has been a big part of my life as a musician and music fan, and whilst we were not able to travel and share our music with the world, I wanted to share the songs, and artists, that have helped me through the last year, and more, alongside some very special guests that I am incredibly excited about.”

Gareth Hydes commissioned the series for BBC Radio Scotland, he adds: “It’s fantastic to welcome Simon to Radio Scotland’s presenter stable with this new series. We are excited to be working with him and looking forward to hearing the music that has inspired him through the decades and the stories behind them.

“It promises to be a must-listen for all Biffy Clyro fans but also for anyone interested in getting more insight in to what influences the front man of one of Scotland’s most successful musical exports.”

The announcement follows Biffy Clyro’s recent nomination for British Group at this year’s Brit Awards, as well as their third UK number one album A Celebration of Endings, released in August last year.

The band is set to headline Glasgow Green later this year on September 9, followed by a sold-out intimate run of shows dubbed The Fingers Crossed Tour in October/November and a headline set on the Sunday night of Download Festival 2022.