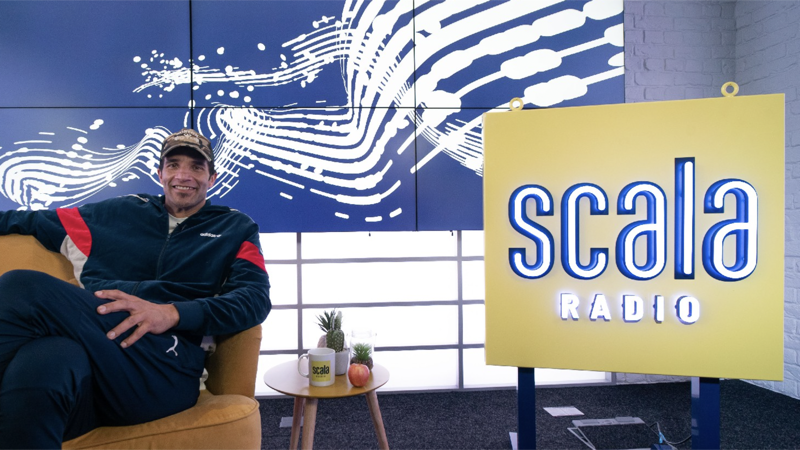 With the 16th UEFA European Championship kicking off on the 11th June, Scala Radio will be celebrating the long-standing partnership between football and classical music.

As a sportsman, David earned 53 caps playing as Goalkeeper for England between 1997-2010.

Whilst many people know of David’s illustrious career achievements, it’s a lesser known fact that he is an enthusiastic fan of classical music.

David will be bringing together two of his passions; football and classical music, as he shares stories and songs connected to ‘the beautiful game’. From fan chants on the terraces to World Cup opening ceremonies, classical music and football have a surprisingly entwined relationship, which David explores in this special programme ahead of the Euros.

David will be playing some of the most recognisable classical compositions, as he shares how and when his love of classical music began; recalling that some of his earliest memories were connected to his grandmother playing piano at church.

He also reveals how learning to play the cello as a young boy influenced his musical tastes and he reveals why a solitary moment in the England team dressing room has such a powerful connection to Beethoven’s 9th Symphony.

David commented “It is great to be joining Scala Radio to present this show ahead of the Euro’s. It may come as a surprise to people that Classical music has always held a special place in my life, so I am looking forward to sharing my passion with the listeners, taking them through my chosen playlist and chatting about the memories each song holds for me.”

From arias to anthems, join David on a voyage of discovery exploring classical music and memorable moments from both his own career and football history as he looks ahead to the 16th UEFA European Championship in ‘Scala Radio presents Football Scores with David James’.