BBC Radio 3 has announced the names of eight New Generation Artists who will join the station’s talent development scheme in September 2021 and remain on it until December 2023.

The record number of artists includes some of the world’s most promising young musical talents, each on the threshold of a major international career.

Radio 3 also confirmed today that for the second year running, the current New Generation Artists stay on for an additional year to give them more of the performing and recording opportunities that were lost during the time of COVID-19.

The New Generation Artists scheme highlights Radio 3’s ongoing commitment to developing and nurturing young talent. Created in 1999, the scheme supports young musicians at the beginning of their international careers with performance opportunities in London and around the UK. These include solo recitals and concerts with the BBC orchestras, and appearances at some of the UK’s most prestigious venues and festivals, including the BBC Proms, Cheltenham Festival, Edinburgh International Festival, London’s Wigmore Hall, Ulster Hall, and Snape Maltings among many others.

Radio 3 broadcasts of live and recorded performances provide occasions for these rising stars to be heard by listeners all over the UK. 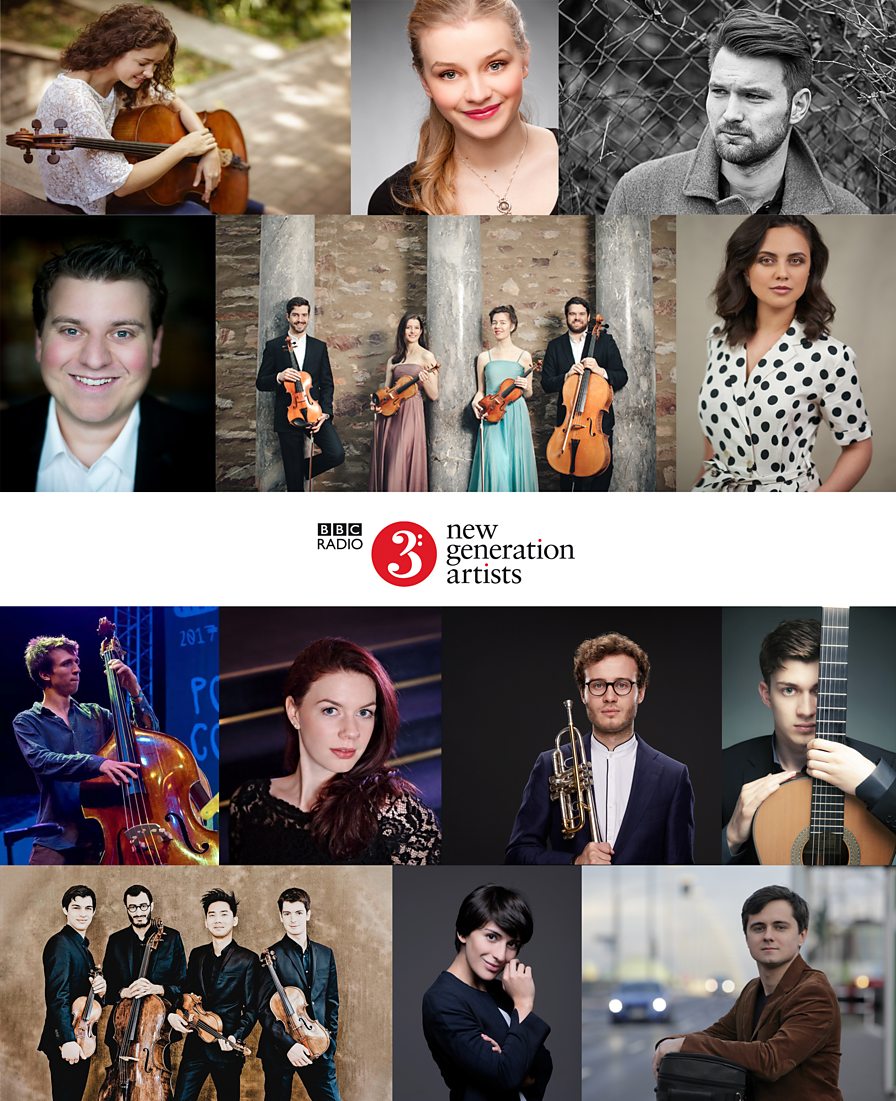 Also announced today is a further opportunity for the young pianists on the scheme: a new BBC Radio 3 partnership with the Terence Judd Trust and the Hallé Orchestra for a yearly Terence Judd–Hallé Award presented to a New Generation Artist pianist.

Alan Davey, Controller BBC Radio 3 and classical music says: “Being a young musician at the time of the pandemic has been challenging: performance opportunities have been scarce and sustained connections with audiences have been hard to achieve.

“We are therefore delighted to announce BBC Radio 3’s support for another group of brilliant young performers who are at such a vital stage of their development, and the extension of the New Generation Artists scheme for those who are already on it.

“Music will only be alive for as long as young people choose to dedicate their creative lives to it, and it is our privilege to support them at the start of their careers – making sure audiences the world over can benefit as they grow even further in their art and push boundaries of skill and achievement – bringing delight, promise and optimism to a world that surely needs all of these things.”