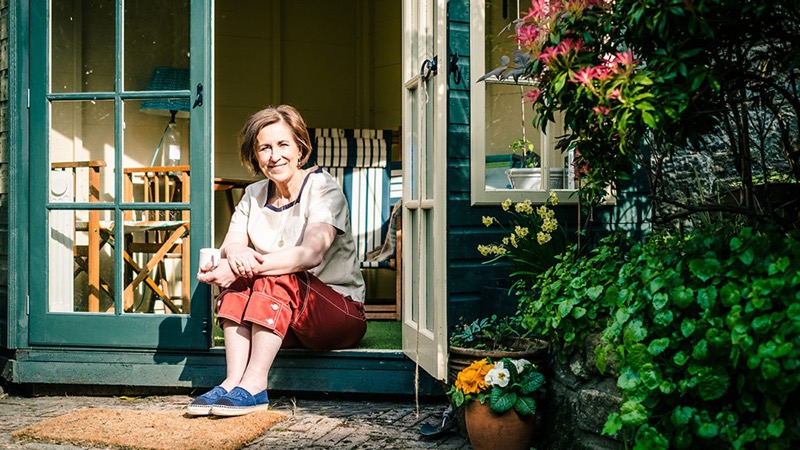 Kirsty Wark is to explore Scotland’s literary landscape in a new four-part series for BBC Radio 4.

Starting on 24 June, each episode will explore Scotland’s past and present literary landscape, produced by Brian McCluskey and Whistledown Scotland.

Kirsty will unpick how Scottish authors distinctively and sometimes controversially reflect the perception of their country, and asks if literature still has an influence on the country’s national image.

The series will examine the political and social history of Scotland depicted by its poets and novelists, from how they respond to the Union with England to the literary rivalry of the country’s two biggest cities, Edinburgh and Glasgow.

Kirsty Wark says: “Scottish literature has always revealed something about our national character, our preoccupations – what makes us laugh and what makes us cry. It’s about all different landscapes of our lives and I’m thrilled to have talked to some of the most stellar Scottish writers and poets for Written In Scotland.”

Scotland’s scenery plays a part in its appeal, but Kirsty will look into the way in which the natural world is imbued with politics.

The series will explore how the highland’s mountains and moors have captivated audiences around the world. Kirsty will also look at the language and portrayal of class used by Scotland’s creative artists, those of which sparked a literary renaissance; assessing how writers influenced the perception of their country as well as its history.

Daniel Clarke, Commissioning Editor for Factual at Radio 4, says: “What excites me about this series is that as well as examining Scotland’s incredible literary history and its vibrant literary present, Kirsty explores the central role that books have played in shaping Scottish identity and perceptions of Scotland, right through to the present day.”