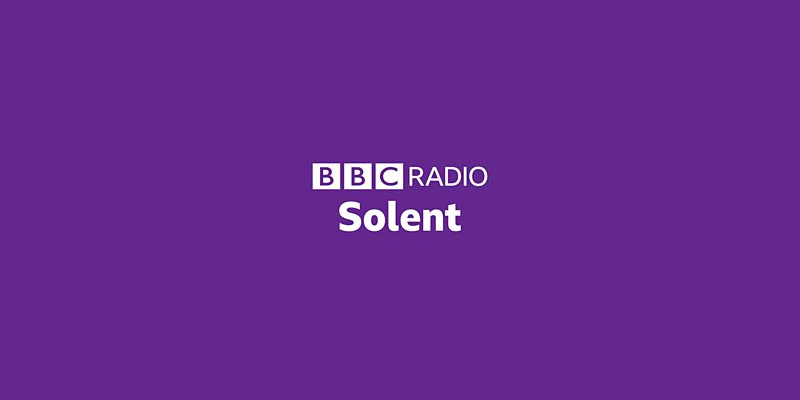 Debby has been with the BBC for over 30 years, starting at BBC Radio Leicester before moving on to be part of the launch team on BBC Radio 5 Live.

The appointment comes as the station’s former Editor, Sarah Miller, took voluntary redundancy and left the corporation last year along with six other local radio Editors.

Chris Burns Head of Audio and Digital for BBC England told RadioToday: “Debby is already a senior editorial figure within the BBC and comes with a record of achievement in broadcasting, having started her career in Local Radio and helped develop 5 Live.

“Debby lives locally and is passionate about the local area. I know she is looking forward to working with the whole team and building on the strengths of the station.”

Tim Boswell is currently Executive Editor at the station and will continue until Debby starts in the summer.