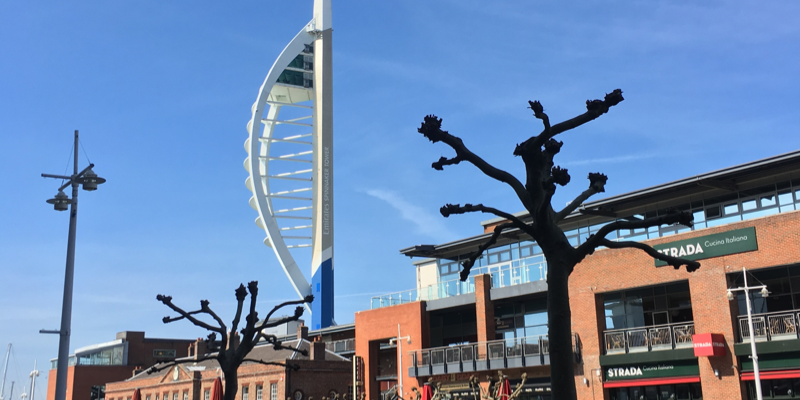 The Portsmouth FM licence will not be pre-advertised as previously announced by Ofcom following the discovery of a clerical error.

The licence, currently held by Nation Broadcasting and operating as Hits Radio under licence from Bauer, was intended to be awarded for a 12 year period in 2014 but was marked as a seven-year licence instead.

RadioToday informed Ofcom and Nation Broadcasting of the potential error resulting in a statement today saying Ofcom is withdrawing the notice of pre-advertisement and discontinuing the re-licensing process with immediate effect.

“It has come to Ofcom’s attention that, as a result of a clerical error when the existing licence was granted in 2015, it was inadvertently granted for a seven-year term (expiring on 31 July 2022), rather than a 12-year term as indicated in the 2014 re-advertisement for this licence.

“In these circumstances, Ofcom considers it to be appropriate to correct this error, subject to the licensee’s consent, by varying the licence to extend its duration to 31 July 2027, as originally intended.

“Therefore, Ofcom is withdrawing the notice of pre-advertisement and discontinuing the re-licensing process with immediate effect from the date of publication of this notice.