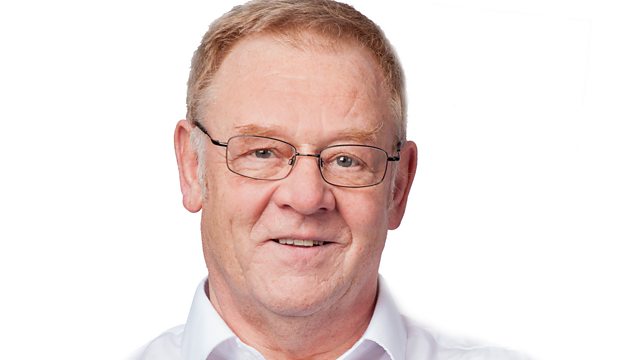 Local BBC Radio presenter Allan Beswick has shared his honest thoughts on a song he played by Justin Timberlake on his late night programme.

Allan, who currently broadcasts on stations in the north west, back-announced Like I Love You saying Justin’s music should be in a lake.

He remarked: “Bloody hellfire what in the name of God was that.

“That was an abomination. If you loved it you need to do something about your musical tastes it was utter crap.”

Allan is known for his honest conversation and opinion, having hosted talk shows in the region for four decades. He’s moving to weekends only soon.

The recording of the link was captured by @HarrisonRBRadio on Twitter.