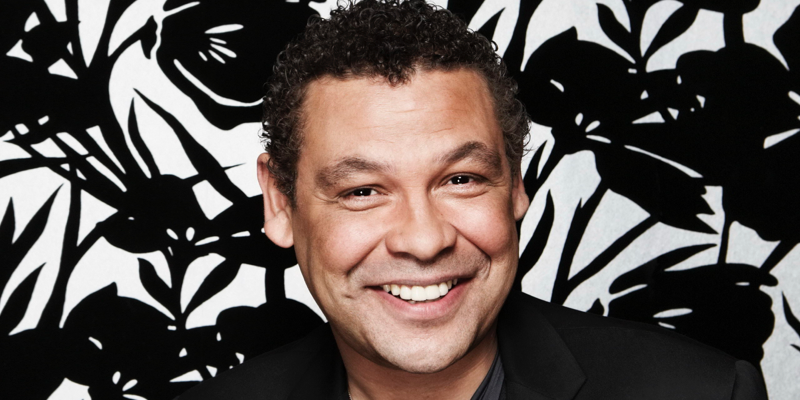 Shaun announced in June 2021 that he was leaving the network after 14 years.

Craig will host the show from Salford in addition to his weekend shows on 6 Music and BBC Radio 2.

Amy Lamé will move from Sunday afternoons (4-6pm) to Early Weekend Breakfast on Saturday and Sunday mornings (6-8am).

Chris Hawkins will continue to present Early Breakfast each weekday (5-7.30am).

The Radcliffe and Maconie Weekend Breakfast Show will now kick off an hour later and will be broadcast from 8-10am.

Plans for the new Friday 7-9pm show will be announced in due course.

Talking about his new weekday show, Craig Charles says: “I’m made up to be able to present a brand new show on 6 Music later this year. So, join me each weekday afternoon for a cup of tea, a chat and where I’ll be playing some cracking tunes from across the musical spectrum. I can’t wait to get started – bring it on!”

Samantha Moy, Head of 6 Music, says: “Craig Charles has been part of the 6 Music family since we first arrived on the airwaves in 2002. Over the years, his Funk and Soul show has become must listen radio on Saturday nights – bags of brilliant records and loads of laughter. We can look forward to more of the same on weekday afternoons – with an even bigger record bag – full of music from across the genres and eras, right up to the present day – here on 6 Music.”

Iggy says: “Whether you’re dealing with the nettles in your garden, drinking pints, enjoying a rendezvous, making a roast, or just being secret, I’m gonna love having a Sunday afternoon hang on BBC Radio 6 Music. The music will flow and shift and I hope the time passes happily. This is making me grin.”

Amy says: “I’m looking forward to meeting a whole new audience of 6 Music listeners, so do join me, whether you’re a night owl returning from a club dancefloor, or an early bird getting ready for your day.”

Mark Radcliffe says: “I’m thrilled to be continuing with the 6 Music Weekend Breakfast Show and even more thrilled that I get an extra hour in bed after the enlightened management have listened to my whinging. I’m getting on a bit you know and have been asking them to take pity on my age and decrepitude for some time. Stuart and I love doing the show and the direct connection with the listeners, but now we can all start when we’ve had the chance to properly wake up.”

Stuart Maconie says: “As one of the world’s leading influencers and self-help gurus, I tell my many, many followers that change is to be embraced. And this is certainly one change that I can get my arms around. An extra hour in bed and a more relaxed start will make me even more energised and excited about starting your Saturday and Sunday with 6 Music Weekend Breakfast. But don’t worry, there’ll be just as many of the thought-provoking items and high-octane entertainment you’ve grown used to. You just won’t have to get up quite so early to enjoy it.”

Samantha Moy, Head of 6 Music added: “Iggy Pop. A true icon – and one that we are honoured to say is also a beloved 6 Music presenter. He will be bringing his Iggy Confidential show to Sunday afternoons – the perfect way to shake off those weekend blues.

“I’m very happy to give Mark and Stuart the lie-in they deserve, so we can all expect an even livelier Radcliffe & Maconie show from 8am on Saturday and Sunday mornings. And I’m very pleased to say that Amy Lamé will now present two shows on 6 Music, with her Early Weekend Breakfast show on Saturday and Sundays from 6am.”