Dilse Radio to be rebranded as retro service Lyca Gold 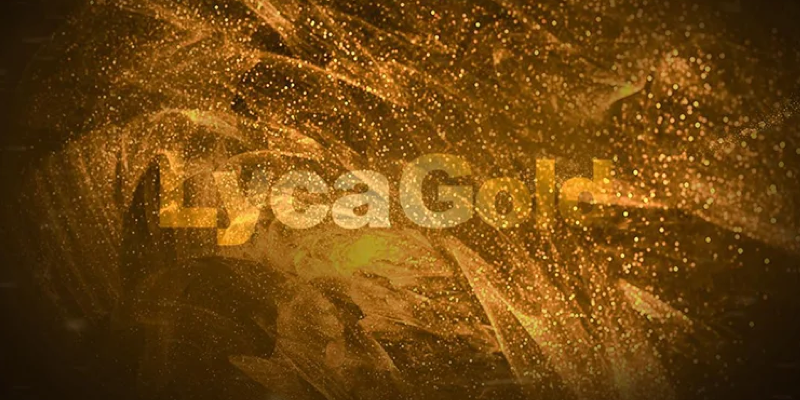 Lyca Media will phase out its Dilse Radio branding soon in favour of creating a Gold service for Lyca Radio.

Lyca Gold will launch in September on 1035AM in London and digital following a Format change from Ofcom allowing Disle to switch from a speech heavy service to playing oldies.

The company’s new CEO, Raj Baddhan, has been working on the changes since his appointment in January this year.

He says: “Since I joined the Lyca Group at the beginning of this year, my vision has been clear. I wanted to give Londoners two stations with the best of Asian music from various eras.

“Lyca Radio has had a stupendous response since I joined and I know Lyca Gold will be a huge success. There is no other radio station in the UK targeting an older audience and Lyca Gold will cater specifically for that market.

“A huge thanks to my team who have been working tirelessly on the Lyca Group stations.”

Here’s how the company will position the two services: