Finalists out for the New York Festivals Radio Awards 2021 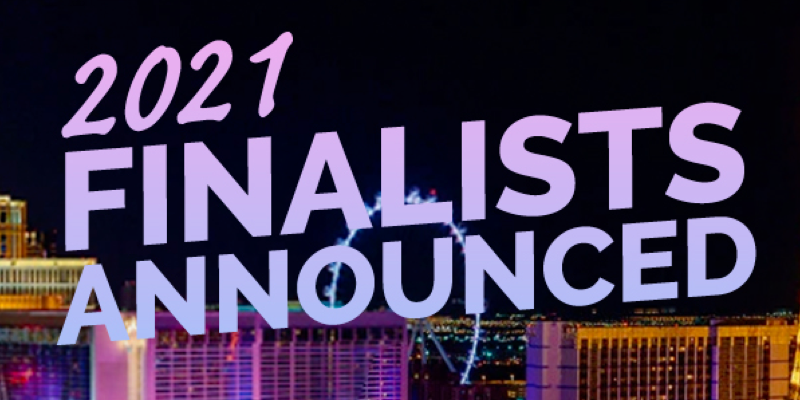 The nominations for the New York radio awards have been announced and include the BBC, Global, Bauer Media, BFBS along with numerous independent production companies.

Finalists around the world include the Canadian Broadcasting Corporation, CBS Radio, ESPN, HarperCollins, Penguin Random House, RTÉ, Westwood One, SiriusXM, and the National Radio of Argentina.

Rose Anderson, VP/Executive Director, New York Festivals Radio Awards commented: “Once again, this year’s Finalists in addition to appealing to their own listeners, also impressed the Grand Jury with their mastery of the audio medium.

“Across all genres, they proved that radio – the original social medium – is robust and thriving. From podcasts and audiobooks to sound art and breaking news, these talented storytellers bring the world together and engage in real time.”

The Radio Awards receives entries from radio stations, networks, and independent producers from over 30 countries around the globe. The mission of the competition is to honor the achievements of the men and women who make up the global audio storytelling community.

The winners will be announced on October 12th at the annual Storytellers gala taking place at NAB in Las Vegas.