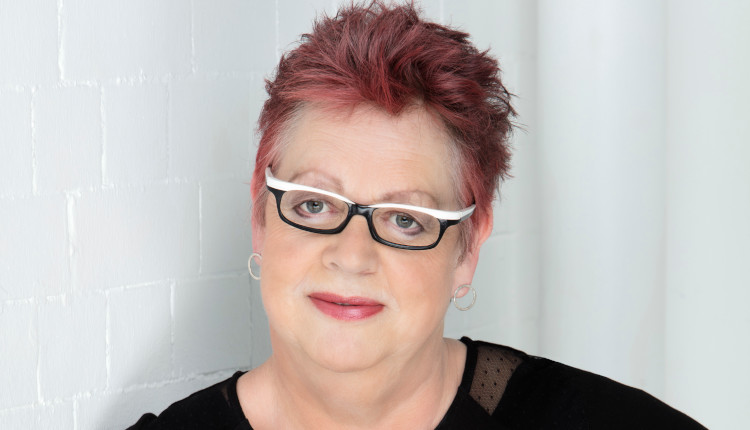 On Tour with Jo Brand is a new four-part series to be broadcast by Scala Radio throughout August.

The programmes will celebrate the best UK classical music as the comedian takes a musical trip around the country.

Jo commented “It is great to be back out On Tour, albeit in a slightly different way to what I am used to. I am looking forward to exploring the wonderful of classical music the UK has to offer, whilst reminiscing about some of the fun memories I have had whilst out on the comedy circuit.”

On Tour with Jo Brand begins in Scotland giving a nod to the Edinburgh Festival. Jo will be sharing some of her favourite memories from performing across Scotland, along with classical music, from Mendelssohn’s Scottish Symphony to Bruch’s Scottish Fantasy, as well as pieces performed by the Royal Scottish National Orchestra. The episode will also look at traditional folk music from Scotland and discover pieces by contemporary composers.

The second episode will explore the north of England, beginning in the city of culture, Liverpool, then to Hull, Leeds, and the Lake District. The show will celebrate the tradition of brass bands in the north such as the Grimethorpe Colliery Band and Black Dyke Band, as well as recordings by the likes of the Royal Liverpool Philharmonic Orchestra, the Hallé Orchestra, Manchester Camerata, the Orchestra of Opera North and the Royal Northern Sinfonia.

Episode three will see Jo head to North Wales, the West and South-West of England with London and the South-East bringing the tour to a close.

On Tour with Jo Brand on Scala Radio begins on Sunday 1st August from 6pm – 8pm and continues each Sunday night throughout August.