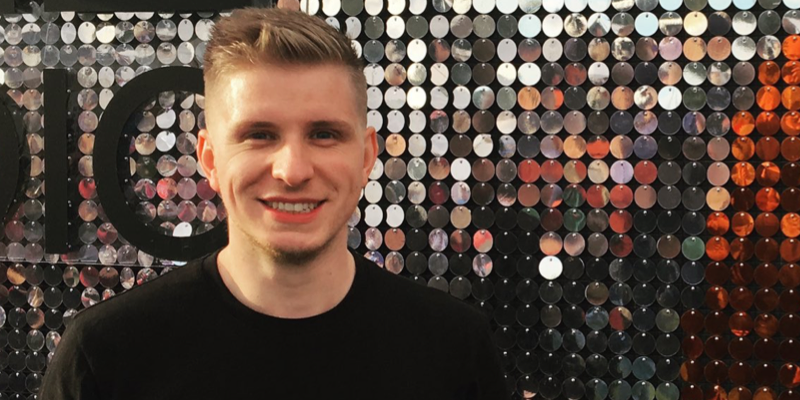 Jordan has most recently been working across Radio 1, Radio 2 and the Asian Network as a Senior Producer with Audio Always.

He recently produced Vick Hope and Katie Thistleton at Radio 1 and the Official Chart First Look every Sunday.

Jordan started his career at GMG Radio in 2009 and went on to produce breakfast at Real Radio North West (and later Heart), was on the ReelWorld Radio Academy 30 under 30 list in 2017 and started producing OJ Borg’s overnight show on BBC Radio 2 in 2018.

He replaces Ricky Marshall who is leaving to become Programme Manager at Absolute Radio Country.

Now to work out where I’m going to live in 4 weeks, anyone got a sofa?!