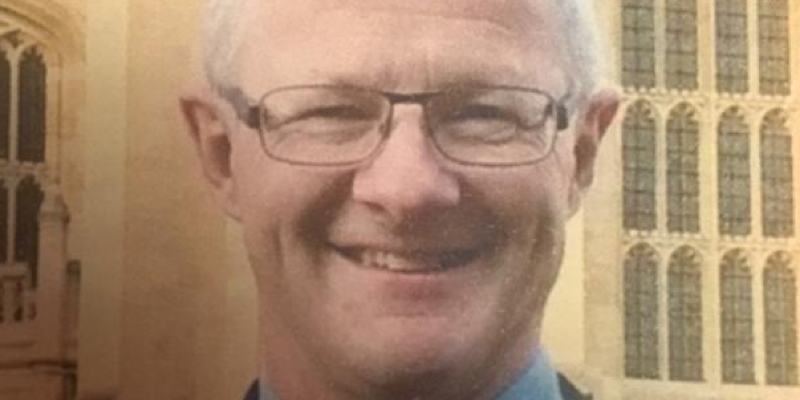 Former Radio Authority Director of Engineering Mark Thomas has died at the age of 62.

Ex-CEO of The Radio Authority, Tony Stoller, has paid tribute.

Mark Thomas joined the Shadow Radio Authority at a notably young age as its Head of Engineering in 1990, later Director of Engineering. He quickly endeared himself to everyone there by his confident and entertaining way of explaining engineering issues.

At an early strategy meeting, his presentation about how to optimise FM spectrum usage was enlivened by toy cars, and the best arrangement for parking them. Later, as transmission technology evolved, he explained the concept of a digital multiplex with help of a toy train.

Sooty and Sweep also featured in other of his demonstrations. I’m not sure how the engineering team reacted to this, but for all of us non-engineers this turned a challenging subject into fun, without detracting from the importance of the topic. That was quintessential Mark Bringing digital radio to fruition in the UK was one of Mark’s most significant contributions to radio broadcasting.

He worked closely with his colleagues at the Radio Authority, with the BBC and international bodies and with those in the industry, to bring about DAB radio transmission, which is now the most listened-to platform for all UK radio.

The specifications used today are his specifications, the principles and policies came from Mark most of all – which meant of course that they worked well.

When the Radio Authority was subsumed by Ofcom at the end of 2003, Mark moved to the new regulator as Head of the Broadcast Technical Policy Team, taking responsibility for all engineering aspects of radio and television broadcasting across the UK, and merging the differing regulatory approaches of the previous regulators.

His work included the development of future technical policy as well as frequency coordination with neighbouring countries.

His first major Ofcom project was the technical implementation of community radio, the most significant innovation in terrestrial broadcasting in the UK this century, and probably the last.

His work through the ITU Geneva 2006 regional radio conference laid the groundwork for the implementation and expansion of digital radio and television across Europe, Africa and parts of Asia.

At Ofcom as at the Radio Authority, Mark was greatly respected for his intellectual grasp of the issues and warmly liked both for himself and for his ability to explain complex topics – although I’m told that among his engineering colleagues, he is also remembered for the extremely long sentences in his policies, some of which are still unravelling.

He headed the organisation for eight years and with his imaginative and proactive approach he and his team of experts promoted modern solutions for spectrum efficiency and a more flexible approach to spectrum management. His strategic planning and drive for change created a lasting legacy for the CEPT.

Mark was a fine engineer, a most agreeable and honourable colleague, and a broadcasting visionary. It was a privilege to work with him, knowing that for all his good humour and modesty he was one of the leading broadcast engineers of our time. We will all miss him.

But his legacy remains, in digital broadcasting, in community radio and in the effective management of the radio spectrum Europe- wide.