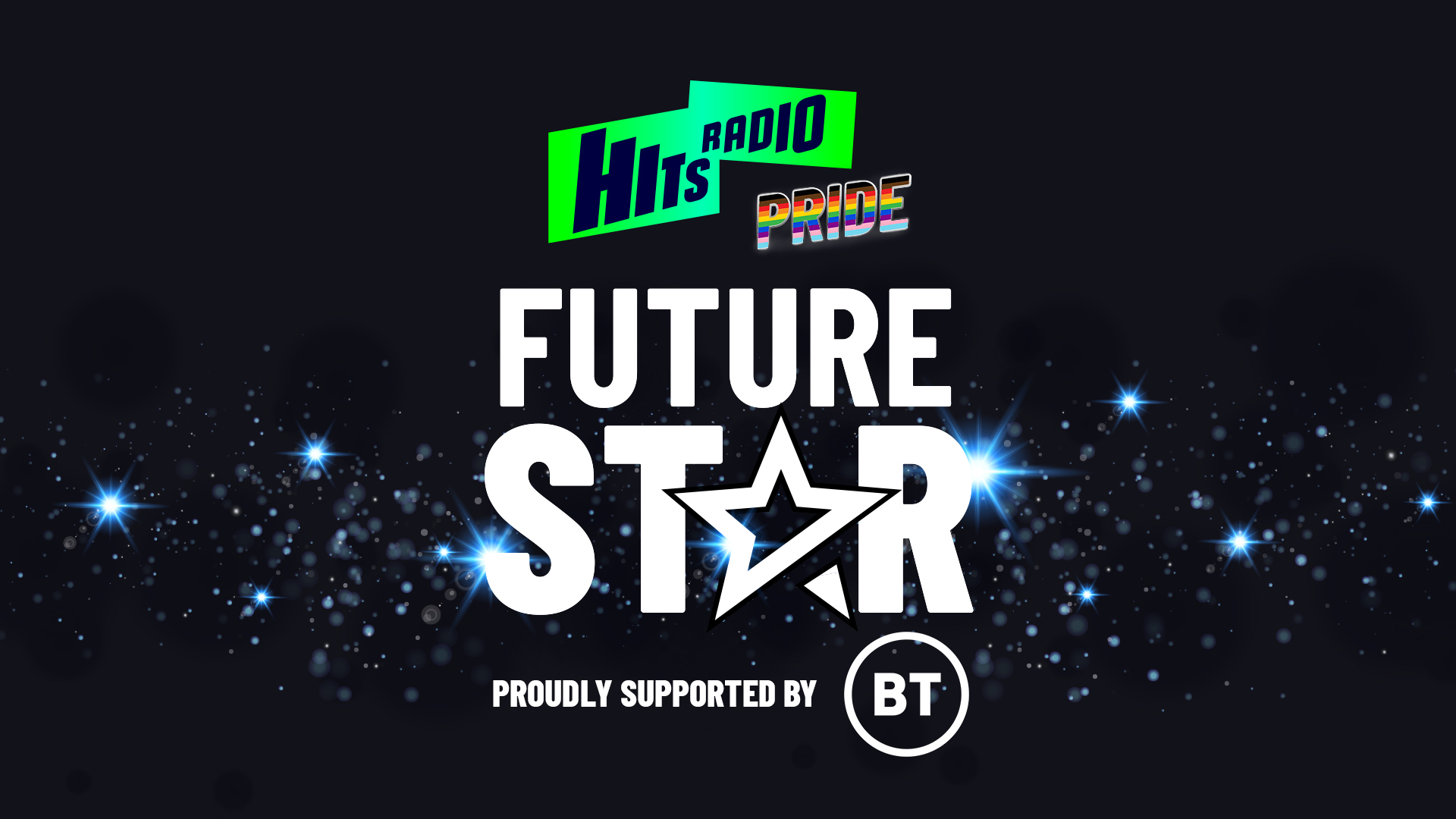 Hits Radio Pride is launching a campaign to find the next voice in radio to help kick off their career through the dedicated LGBTQ+ station.

All they will need to do is record and submit a short audition clip on the Hits Radio Pride website, giving the station a taste of their presenting skills.

Jordan Lee, presenter, Hits Radio, said: “I can’t believe it’s been one year already! Hits Radio Pride has been such a blast to host; this past year I’ve starred in a music video with Drag Race Royalty Baga Chipz, spent Christmas with Steps and introduced the UK to some incredible queer artists with Hits Radio Pride: Priority Play!

“I’m also so proud to say that together we’ve been able to raise awareness of HIV testing, given people a platform to speak through our Tough Talks series and worked with Switchboard to give people the right support.

“If you love listening to Hits Radio Pride and have always dreamed of being behind the mic, upload your audition and you never know, you could be our next Future Star!”