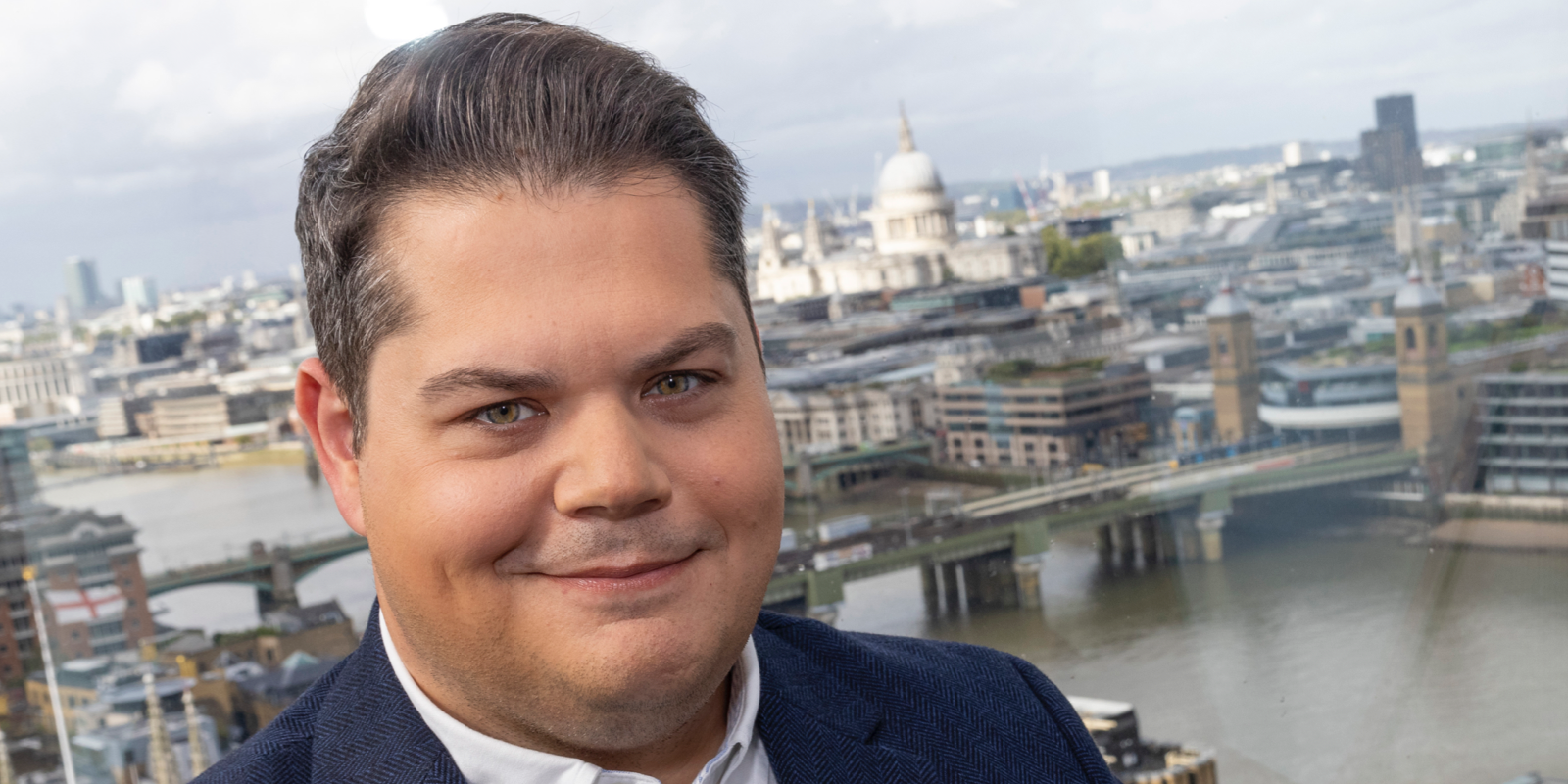 He will also be Head of Studio Output for News UK Broadcasting as it builds towards the launch of new TV channel, talkTV.

Whilst not involved in News UK’s radio stations, Erron will take content from talkRADIO, talkSPORT, Virgin Radio and Times Radio to help create content for the television channel.

In his new role, Gordon will lead the creative direction of programming and channel branding across talkTV, including set design, on-screen graphics and sonic branding – as well as managing the studio teams and studio crews.

Gordon will also be series director of the new global primetime show fronted by Piers Morgan and shown on FOX Nation in the US and Sky News Australia, as well as talkTV. He will report to News UK Broadcasting Executive Editor, TV, Winnie Dunbar Nelson.

talkTV will offer a mix of programming from News UK’s stable of household brands when it launches in early 2022.

There will be proper hourly news bulletins, sports and entertainment shows, as well as current affairs, debate, opinion and documentaries.