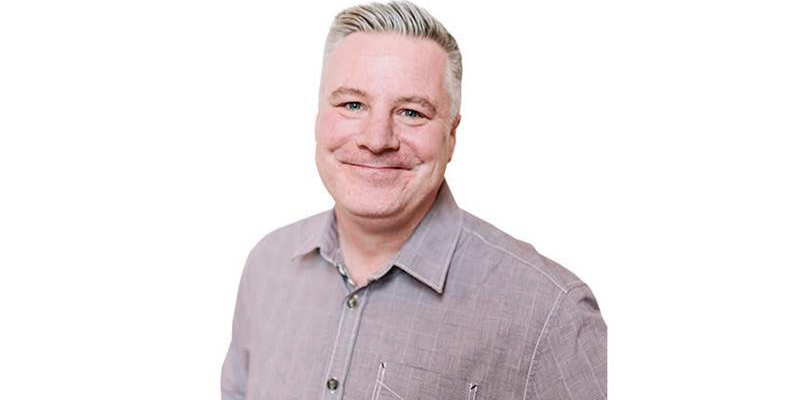 He’ll take over the Sunday breakfast show from 6am till 10am, which has most recently been hosted by Steve Wiggins.

Mark has worked for most commercial radio stations in and around south Wales over the last 30 years, having started on BBC Wiltshire when he was 14 years old.

He also presented Top of the Pops in the early 90s.

Most recently Mark was a host at Sam FM in Bristol which this week rebranded to Hits Radio.

“I love the music, the on-air lineup is fantastic and having lived in South Wales for the last 20 years it’s a perfect fit. I’m really looking forward to Sunday!”

Steve Barnes, Senior Content Controller for Greatest Hits Radio South Wales said “Mark is a talented broadcaster with a natural ability to really connect with his audience. We can’t wait to hear him playing those biggest hits of the 70s, 80s and 90s from Sunday morning!”