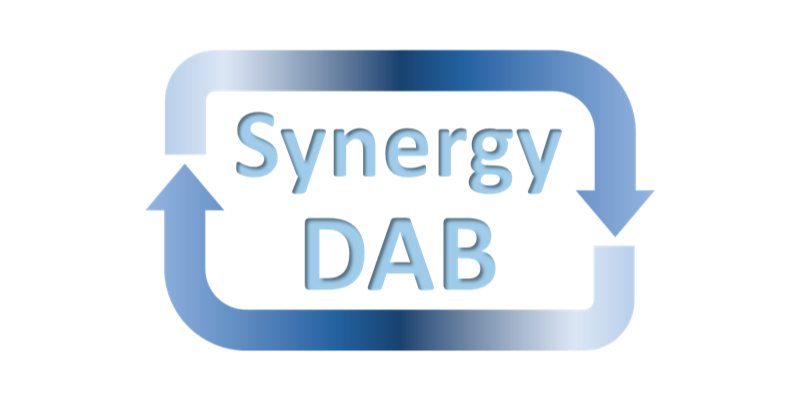 A third bidder has announced its plans to apply for the Blackburn, Burnley and Darwen small-scale DAB multiplex licence.

Synergy DAB is also applying for the Oldham and Rochdale licence.

Shafat Ali: “The area is arguably one of the most culturally diverse areas of the UK. Using my professional network of nearly three decades in providing Asian Sound Radio, a diverse local broadcaster, I truly believe that it will be possible to provide a good multiplex that ensures all voices of the local community are able to be heard on DAB digital radio.”

“For a grassroots organisation like ours, being heard on digital radio is a fantastic opportunity to serve the Gujarati speaking population with a dedicated local radio service on a major terrestrial radio platform.”

Huma Ali adds: “To support our grassroots service providers in Blackburn, Burnley and Darwen, if Synergy DAB is successful in its application to operate the multiplex, within six months of launch we will donate up to 500 portable DAB+ radios to disadvantaged households in the local area.”

Community, commercial, and aspiring radio services interested in broadcasting to Blackburn, Burnley and Darwen are encouraged to send an expression of interest to info@synergydab.com ASAP

Today, Synergy DAB also announced that if its application to operate the Rochdale & Oldham multiplex is successful, it too will donate a further up to 500 portable DAB+ radios to disadvantaged households in the area within six months of launch too.

It means that if both applications are successful, 1000 digital radios will be donated.

Today, September 1st 2021, is the closing date for applications in Ofcom’s Round 2. See the known bidders so far here.