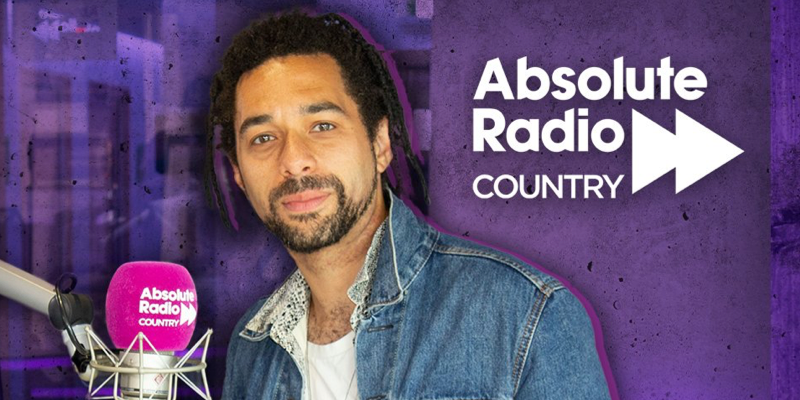 Ben’s first show will be on Sunday 3rd October from 9am –12pm, where he will play his favourite country artists, as well as introducing listeners to some of his ‘ones to watch’.

Ben won the International Broadcaster of the Year at the Country Music Association Awards whilst also having the fastest selling UK country album in history, as part of The Shires.

This won’t be his first radio gig though, he made his debut on BBC Radio 2 in 2019 sitting in for Bob Harris for which he won a CMA. Ben has also co-hosted shows for Apple Music.

“I am really excited to be joining the station” commented Ben. “Country Music has grown and grown in popularity in the UK and to be part of a station which is so passionate about the genre is great for an artist like me. It definitely feels like home.”

So excited!!! Hosting my first very own show on @ARCountry. Sunday mornings 9am-12pm. Can’t wait to share my favourite Country across the years, and my ‘ones to watch’. Any early hot tips, let me know! pic.twitter.com/czWORGj6AP

“His credibility as a musician and award-winning skills as a broadcaster mean he’ll be able to offer a personal insight into the songs he’ll choose to play.”

The show will be produced by Ricky Marshall who recently joined the station as Programme Manager from BBC Radio 2.