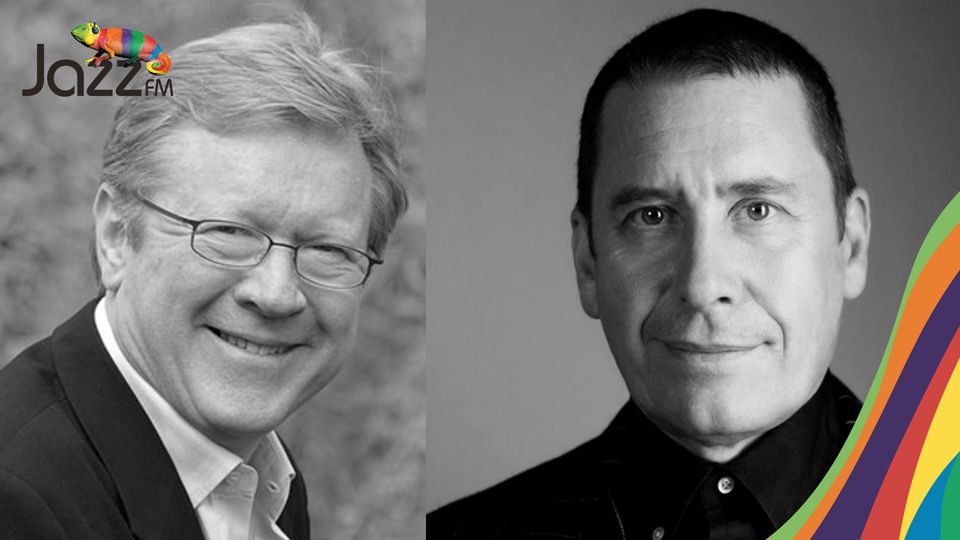 A tribute to Kid Jensen, hosted by Chris Tarrant, has been organised in aid of Parkinson’s UK.

The event will take place on Monday 11th October, 7.30pm at Cadogan Hall in London and feature Jools Holland and other musicians.

David has worked in radio for over 40 years in his native Canada and the UK and Europe, and recently announced he’s been living with Parkinson’s for the last 10 years.

The night will feature performances from friends and colleagues both past and present, with all profits going to Parkinson’s UK.

Organisers says it’ll be a fun evening of music and memories with some great performers involved – including Jools Holland – as well as Chris Tarrant hosting. Watch out for some suprise guests!

The show is proudly supported by Jazz FM, where David has recently hosted a series of programmes.\