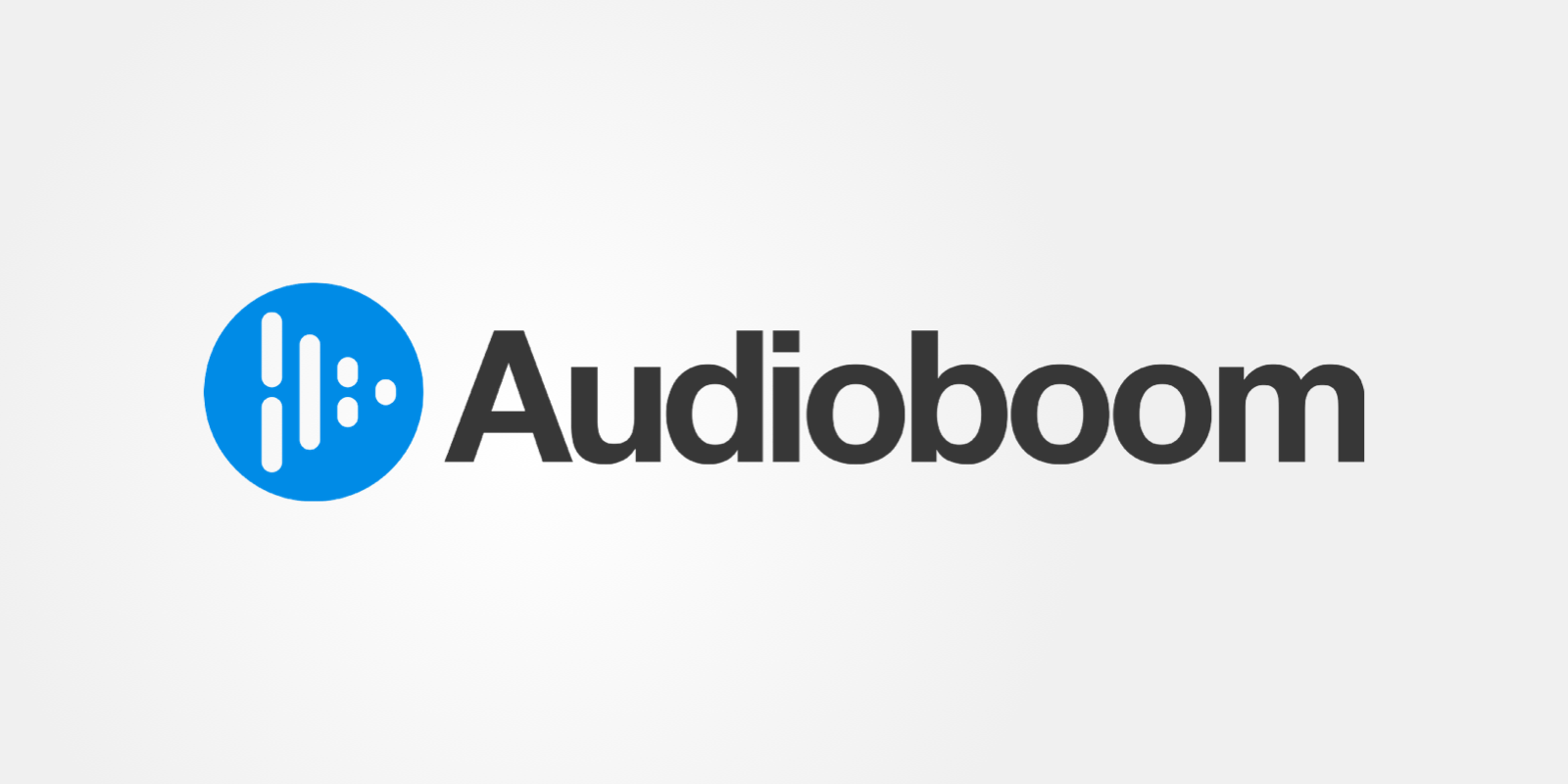 Audioboom has announced the launch of Audioboom Studios and new leadership roles to support the initiative.

Amongst the appointments is Neil Fearn joining as Executive Producer. Neil joins Audioboom from his role of Deputy Managing Editor of Radio X and will focus on original show development.

The UK production operation was launched on 1 October 2021 under the Audioboom Studios banner. It currently produces the official Formula 1 podcasts F1: Beyond The Grid and F1 Nation, plus the recently launched The FBoy Podcast.

Methods of Murder will be the first original show developed by Audioboom specifically for the UK market, with six further original shows for that market currently in development for 2022.

The rollout of Audioboom Studios and the growth of Audioboom’s UK-focused production operation will be led by newly appointed Chief Content Officer, Brendan Regan. Mike Newman is promoted to Vice President, UK Content & Production, and

“With podcasts winning the hearts and minds of consumers everywhere, it’s an exciting time to lead a content team.” Regan says.

“The team at Audioboom Studios is creating amazing content and I am thrilled to be at its helm as CCO.”

Newman, previously Head of UK Content Partnerships is now set to lead UK production and creator partnerships as Vice President. He came to Audioboom in 2018 from Free Radio where he served as Regional Content Director.

“He said: It’s been an honor to be part of the tremendous growth Audioboom has undergone the past few years. I’m thrilled to lead this new operation and continue to deliver great podcast content in a booming industry.”

“The launch of our production arm in the UK is an important step in our goal to become the leading British podcast creator,” says Stuart Last, CEO.

“Our show development process will be supported by the significant level of audience insight that we capture through our platform. I’m pleased to have a talented team of leaders in place to take Audioboom Studios forward.”