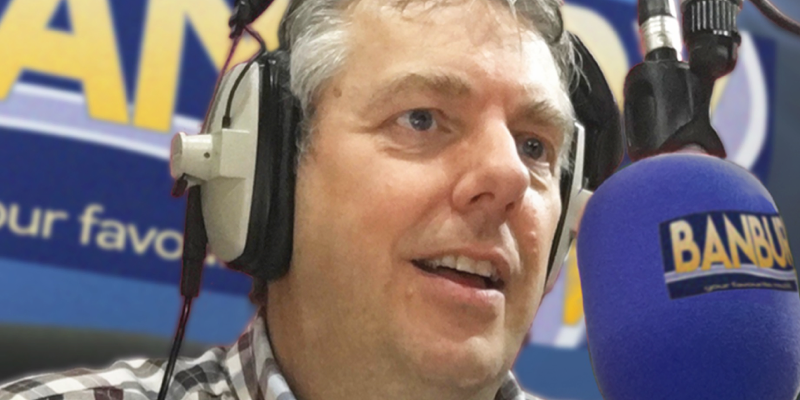 Banbury FM, with the support of Banbury Town Council, is writing to the DCMS asking for an FM licence to be made available in Banbury.

The online radio station, which applied for (but lost) a local FM licence in 2005, say they’d like to provide a local station to support the area.

Banbury’s local radio licence launched in 2006 as Touch FM but was relaunched as Banbury Sound in 2009. It later returned to the Touch branding before becoming Capital and eventually bought by Global.

Councillors have voted in favour of a motion proposed by council leader Kieron Mallon to send a letter to the Secretary of State for Digital, Culture, Media and Sport (DCMS) to support Banbury FM’s plans.

Cllr Mallon said: “Banbury FM was born in 2001 with the aim of keeping residents informed and entertained with local news and information and to be a true reflection of life in north Oxfordshire.

“But in 2005 the licence went to another broadcaster. Today, that licence is owned by a large media group that broadcasts a national brand from London except for three hours on weekdays when a drive time show comes to us from somewhere in Warwickshire. In my opinion, we get the minimum amount of local news and information as required by the terms of the licence.”

Cllr Mallon added: “Councillors recognised there is a large gap in the market for what they feel would be a more genuine local radio station.”

Banbury FM is also working with other groups in a bid to be awarded a new local DAB multiplex licence that will be advertised for the area within the next year.

Cllr Mallon said: “Town councillors have given their backing to Banbury FM’s plans which would enable valuable radio frequencies to be used and controlled locally for the benefit of the local community.”

He said: “Local radio is an important part of the social fabric of any community. It serves an important purpose – not just to keep us entertained as we travel around or listen at home, but also to keep us up to date with local news and report back on the issues that matter to local people.

“It supports local businesses, publicises local events, and increases the pride people show in their area.

“It seems to me that our town and the surrounding area is under-served by the current broadcasters. A radio station dedicated to the residents of North Oxfordshire is much-needed and we are keen to support Banbury FM where we can.”

He said: “I am delighted to have the support of Banbury Town Council as we try to bring truly local radio to the town and surrounding area.

“I know from experience elsewhere – and our trials back in 2001 and 2002 – what a positive difference a well-run local station can make supporting local charities, businesses and individuals, and promoting the wonderful area in which we live.

“To date, Banbury hasn’t been granted that service on traditional radio, but we hope this time the regulator will listen. Exciting times could be ahead.”