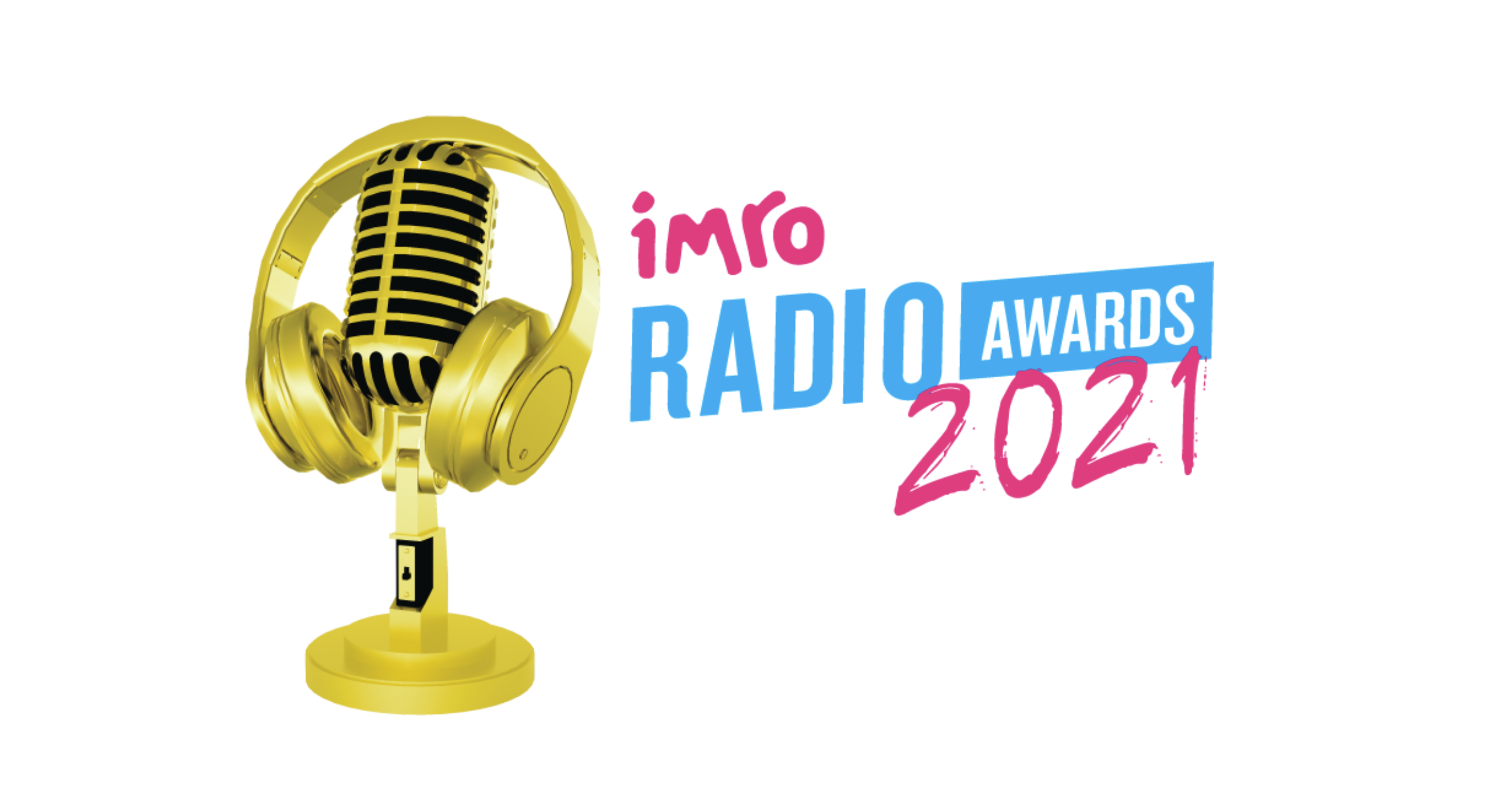 Bauer’s radio stations in Ireland have won a total of 41 awards including 13 Gold across Newstalk, Today FM, 98FM and SPIN.

Other big winners for the group at the virtual event on Friday evening include Today FM’s Dermot Whelan who scooped Gold for Music & Entertainment presenter for the second year running, Newstalk’s Ciara Kelly who won Speech Broadcaster of the Year and SPIN 1038’s Breakfast Show Fully Charged, who were awarded the top prize for On Air Promotion.

In the Full-Service Station of the Year category, Newstalk and Today FM were awarded bronze and silver respectively.

The IMRO Radio Awards celebrate the best in Irish radio broadcasting and recognise those who have made contributions over the year. The event, which celebrates its 21st birthday this year, was live-streamed from Dublin’s RDS hosted by Today FM’s Dermot Whelan in the company of the awards committee.

IMRO 2021 saw over 700 entries judged via Zoom by a panel of radio and industry experts.

“Whilst our industry has continued to face challenges this year, I’m thrilled that we get to celebrate the remarkable creativity, passion and drive that exists within the sector. I couldn’t be prouder of all of our award winners, nominees and all those who support our programming teams to entertain, inform and excite our audiences on a daily basis.”

So this happened last night at #IMRO21
Bronze

Huge congrats to the teams at both stations. https://t.co/AZIthgm72J

Congratulations to all the winners at the @IMRORadioAwards; especially in Station Imaging where @98fm and @thisisiradio took home the Gold & Silver awards respectively.