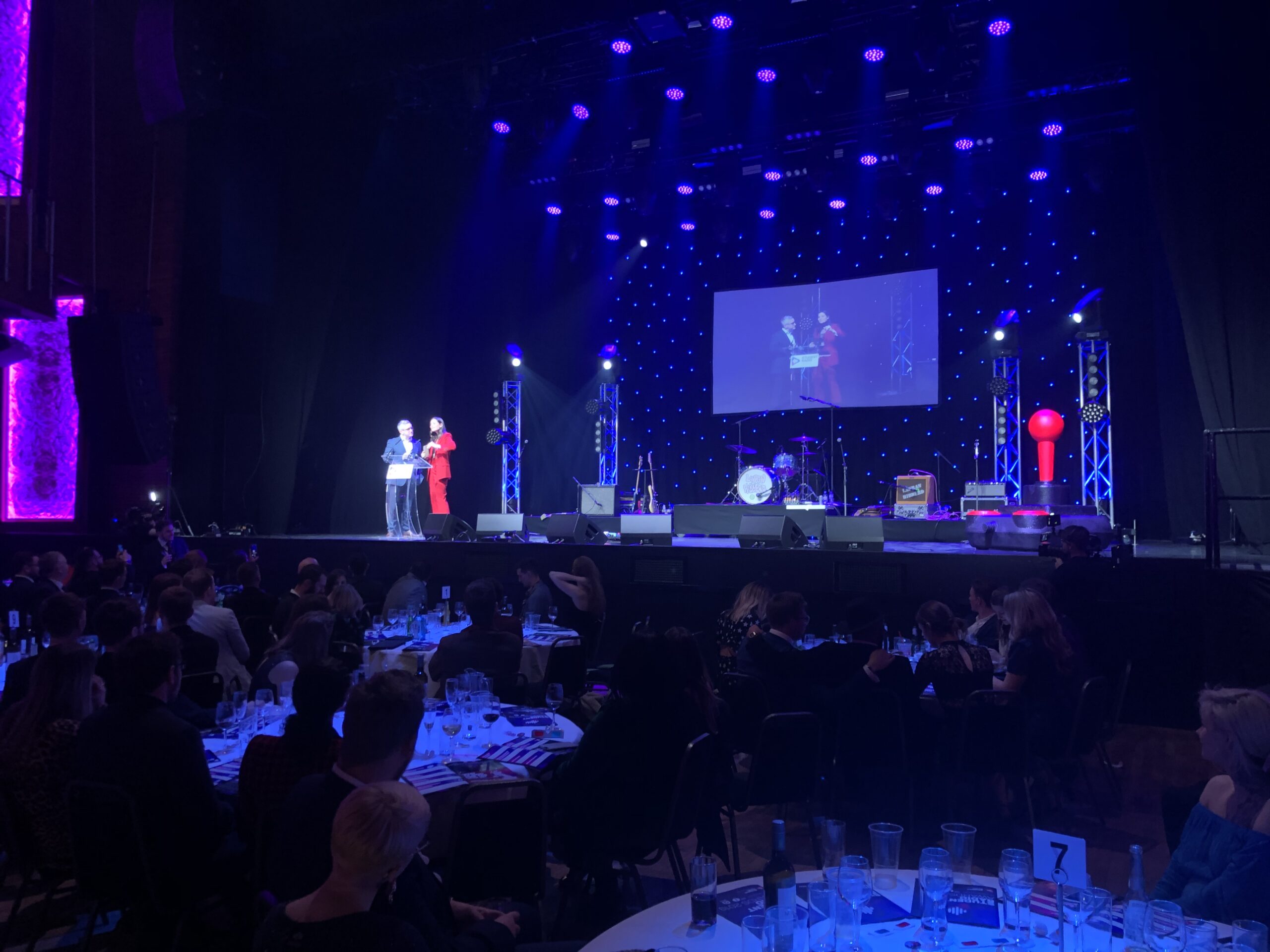 The Student Radio Awards is to be supported by BBC Sounds and Global until 2023 thanks to a new deal just announced.

Held annually at ‘Indigo at the O2’, the event celebrates the best and brightest talent emerging from universities across the UK.

The Student Radio Awards 2021, supported by BBC Sounds and Global is set to be the first major in-person event hosted by the SRA since the same iteration of the event back in 2019.

This year also celebrates 30 years of the SRA, as the organisation was first founded back in November 1991.

Chair of the SRA, Danny Humby, said; “This deal has the potential to form an incredible basis to continue the development of Student Radio for many more years and we can’t wait to see the next batch of those in Student Radio take on the industry with flying colours!”

James Rea, Director of Broadcasting at Global, said: “Global is hugely proud to be extending its long relationship supporting the Student Radio Awards. So many of our brilliant people are previous SRA winners showing what a real pathway it is into our fantastic industry.

“Nurturing, developing and offering opportunity to the next generation of radio and audio talent gets right to the heart of what we stand for at Global and the Student Radio Awards play such an important role in elevating exciting new voices and ideas.”

Khaliq Meer, BBC Sounds Audio Lab Commissioning Executive, said: “Supporting the next generation of brilliant audio creatives and giving them a voice is vital. We launched Audio Lab this year to amplify grassroots podcasters with inspiring ideas and diverse stories, and it’s great to also be helping champion emerging audio talent through the Student Radio Awards.”

More details of this year’s event in November will be announced soon.