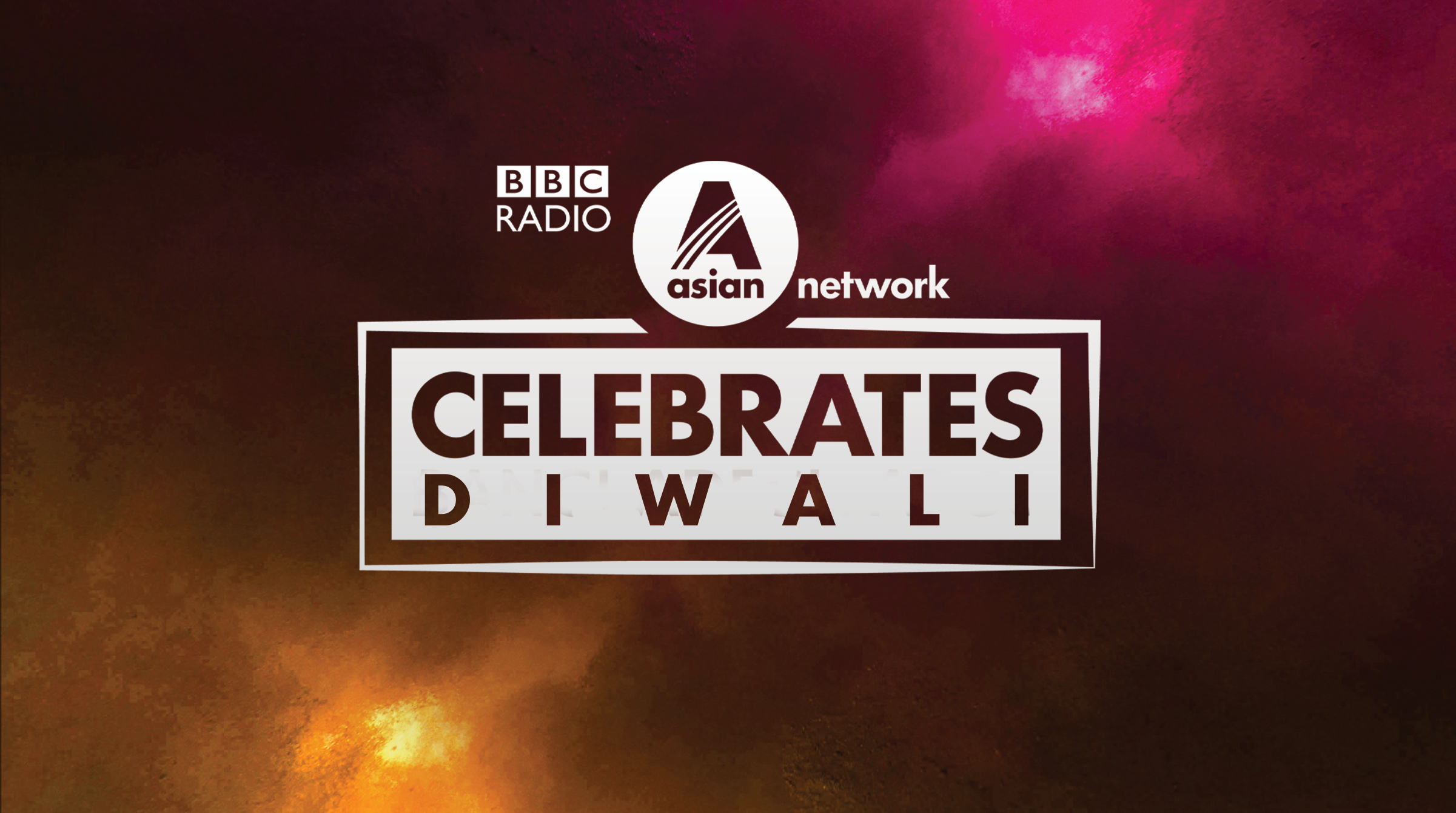 To celebrate the festival of light, BBC Asian Network has planned the ultimate week of festivities, including a live art show from Birmingham New Street Station and a 24-hour non-stop Diwali mix across the airwaves.

Predicted to take five hours, Milan will design a Rangoli pattern with the BBC Asian Network logo incorporated into a two by two metre masterpiece, that will be created in full view of the public.

In Hinduism, a Rangoli pattern represents the happiness, positivity and liveliness of a household and is intended to welcome Lakshmi, the goddess of wealth and good luck.

The artwork will be available to view for four days and a time-lapse of the creation of the Rangoli will also be available to watch across BBC Asian Network social accounts.

For the festival that celebrates light triumphing over dark, on Thursday 4 November during Harpz Kaur’s Breakfast Show, listeners will hear the littest party anthems which will kickstart a selection of twenty-four mixes that will be played over twenty-four hours.

Every half-hour Asian Network DJs, as well as UK based and International DJs including Devan Musiq, DJ Nav and yourboykiran and Chandé from the Daytimers Collective will introduce specially commissioned Diwali mixes, reflecting vibrancy and positivity. Each mix will point to a different theme which epitomises the celebration, including a Diwali Rangoli Mix focused on tracks that emphasise colours.

In addition, commencing on Monday 1 November, ‘My Diwali’ will see celebrity guests including Eastenders’ actress Gurlaine Kaur Garcha, presenter Sonali Shah, singer and producer Raool and BBC Asian Network’s own DJ Goldtooth, share how they respect and recognise this time of year, despite having different religious backgrounds. They will discuss what the festival means to them and how they incorporate the various messages into their own daily lives.

Throughout the week of Diwali on BBC Asian Network, presenters and callers will also have the opportunity to share what the festival means to them and how they intend to celebrate it this year.

Ahmed Hussain, Head of BBC Asian Network says, “We’re kicking off the Diwali celebrations this year in Birmingham! Following the events of the past year, it’s exciting to be able to do something that everyone can physically be present for and come to see.

“It’s also important to understand what Diwali means and how people celebrate it in many different ways and that’s exactly what you will hear with our short stories on air.

“And of course, it just wouldn’t be a celebration without the biggest party mixes, so we’ve got 24 hours of them for you to enjoy, whenever and wherever!”