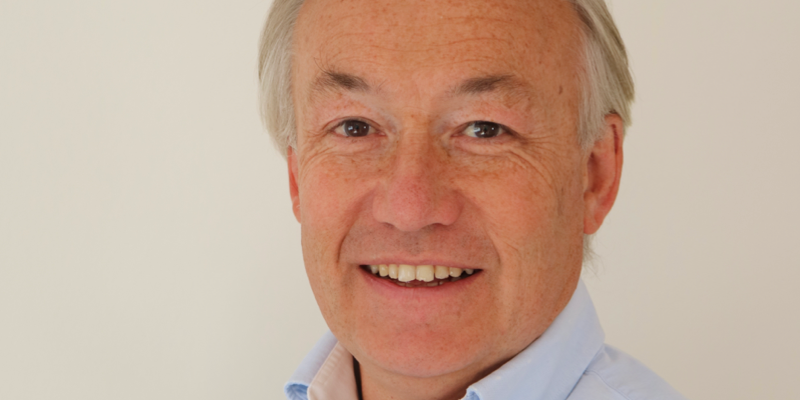 KPMG Head of Media David Elms has joined the board of Boom Radio as non-executive chairman.

Marking his first external role after more than 30 years at KPMG, where he will now step into a senior advisory position at the firm, Elms’ position as Boom Radio’s Chair aims to support the station’s continued growth.

David has extensive experience and a track record in dealmaking and corporate advisory across the media sector.

He told RadioToday: “I am absolutely delighted to be joining Phil and David at Boom Radio. The growth of the station since its launch in February 2021 has been beyond all expectations.

“Working with the team, I look forward to realising our ambitious plans to develop the brand and embrace the strength of Boom’s positioning in the audio eco-system.”

Phil Riley, CEO at Boom Radio, added: “David is a legend within the radio industry, having been involved in many of the deals that have driven the industry’s growth and success over the past 30 years.

“His support for Boom Radio has been steadfast since I first approached him to test the idea, and it’s great that we can now welcome him onto the board as Chair.”

Boom Radio is now broadcasting nationally on DAB and will report its first RAJAR results next week.