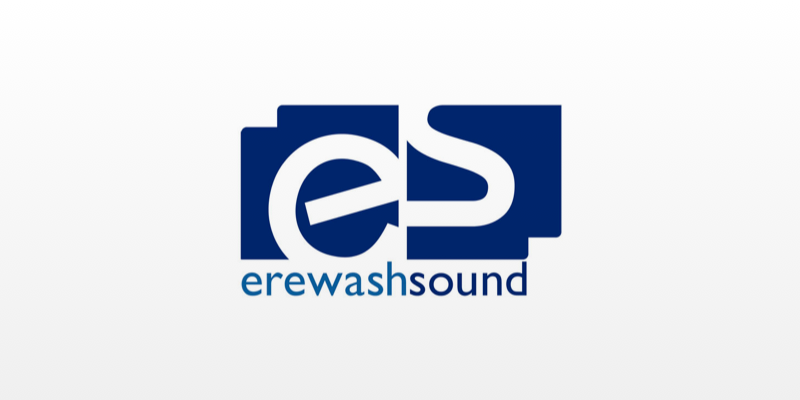 Erewash Sound has been declared as Local Radio Station of the Year 2021 (Derbyshire) in the Media Innovator Awards 2021.

The Media Innovator Awards 2021 honour businesses and enterprises regarded as the driving force behind the region’s continued growth and success.

The nomination for the radio station comes after a three-month selection and review process was completed.

Ian Perry is the Press and Publicity spokesperson for Erewash Sound. Speaking on the news of this latest award, he said: “Having already had as many as nine successes for our presenters at the annual Community Radio Awards, and receiving the 2020 award for Local Radio Station of the Year in the ‘Innovation and Excellence Awards’, we are absolutely delighted to be declared as ‘Local Radio Station of the Year 2021 (Derbyshire) and to receive a Media Innovator Award.

“A great deal of hard work is put in by our volunteer team – particularly under very challenging circumstances during the pandemic – to provide a genuinely local 24-hour radio station, on our website, social media and on-line broadcast services in addition to our two FM frequencies, but our achievements would not be possible without the support of local businesses, and of course, our many listeners and supporters and we thank every single one of them, past, present and future.”