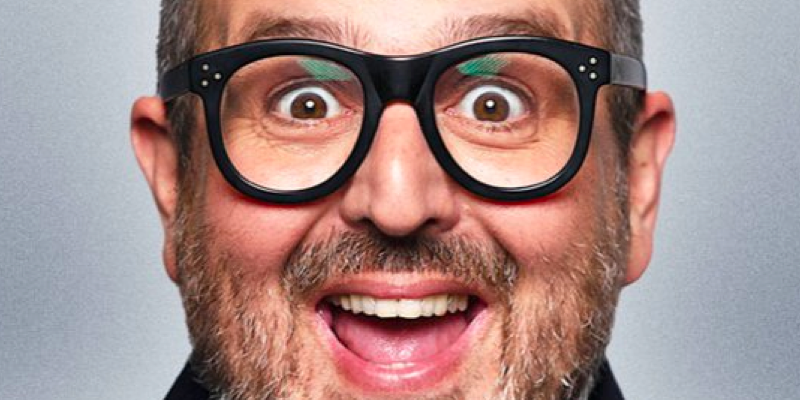 Justin Moorhouse has announced he’s left BBC Radio Manchester over an issue with the length of his show.

Having agreed to join for a two-hour weekly show before COVID-19, Justin was then moved to a four-hour show as a temporary measure during the schedule standardisation across Local BBC Radio.

But Justin has tweeted that the four-hour shows are now the norm across the network, and that BBC management made the decision to let him go.

When contacted about the future of four-hour shows across the network, and Justin leaving, a spokesperson only had this to say: “We’ve enjoyed having Justin as part of the station. He has decided to stop his Saturday show. We wish him all the best.”

Justin posted on social media: “I keep getting asked when I’m coming back or have left etc. so I thought I’d let you know.

“I originally agreed to do a two hour show on Saturdays and was really enjoying it.

“Then the world changed etc. they asked me and everyone if we could do four hours instead of two. In the spirit of ‘all in it together’ of course I agreed.

“This decision has come from above the management at Manchester.

“I did try and see if we could sort out something but to no avail.

“I really enjoyed my shows there and especially the friends and colleagues that made it a fun time. As often is the case in radio you don’t get a chance to say goodbye. So. Goodbye for now x”

Justin added to his tweet, “no bad feelings etc.”

He has also appeared on other stations including BBC Radio 4, 5 Live and talkSPORT.