York radio station in breach for not recording its output 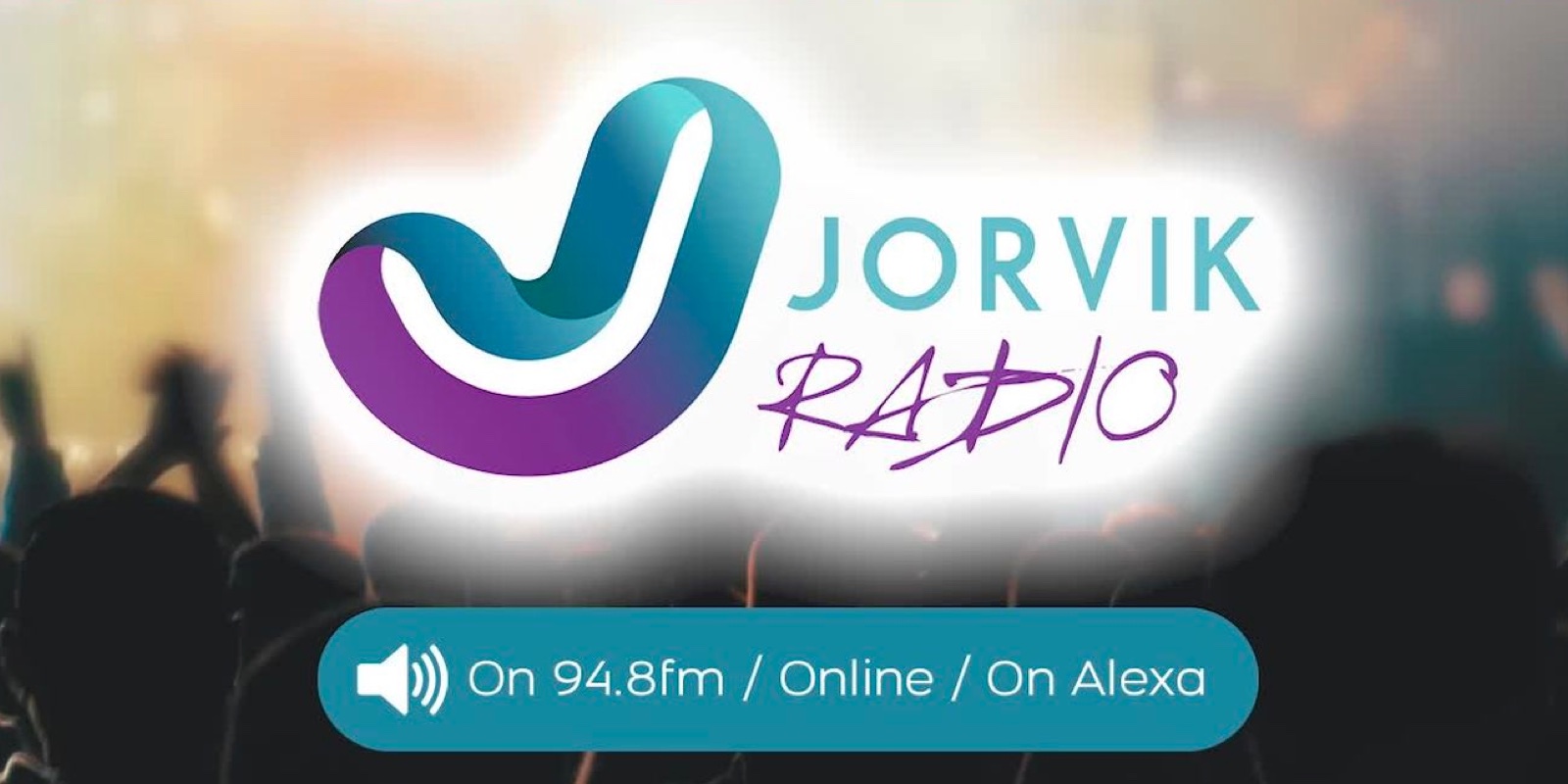 Jorvik Radio has been found in breach of its licence for not providing a full copy of its output after a request from Ofcom.

A complaint was received by the regulator from a person saying the community station was not serving its target community.

But when Ofcom asked for recordings of the station from 18th June 2021, the licensee could not provide the full day, saying part of a two-hour evening show was missing.

The station said it did not know why the software failed to log the entire day, but has taken steps to add a secondary logger and notify its support team in real-time if a show’s recording is not available.

Because of this, Ofcom was unable to assess the complaint and found Jorvik Radio Limited in breach of Conditions 8(1) and 8(2)(a) and (b).

All Ofcom-licenced stations must make and retain a copy of its broadcasting for 42 days.