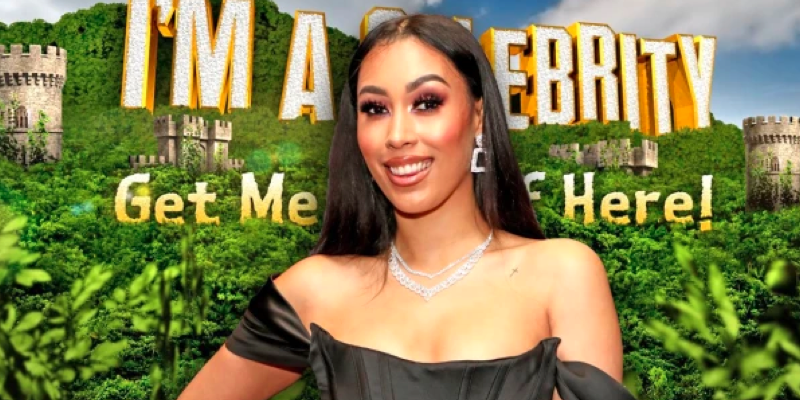 Snoochie Shy has been announced as one of the celebrities in the I’m a Celebrity show on ITV for 2021.

This year the show will return to the historic Gwrych Castle, Abergele in North Wales and Ant & Dec will host live every night on ITV and ITV Hub from the castle.

Snoochie, real name Cheyenne Davide, started working in radio at Radar Radio in London before joining the 1Xtra Residency in 2017. She took over the 1Xtra late show in 2019.

Last year she teamed up with Jeremy Vine to host the Audio Production Awards in London.

LET DEM KNOW!!! OUR GURL SNOOCHIE SHY IS HEADING TO THE CASTLE. IT’S TIME TO GET LIT OFF SOME BUG JUICE – WE ARE READY FOR THE KANGAROO BALLS! @imacelebrity #ImACeleb #TeamSnoochie #SnoochieHQ pic.twitter.com/4FzbLvJF09

Others on the show, when it starts on Sunday 21st November at 9pm, include: