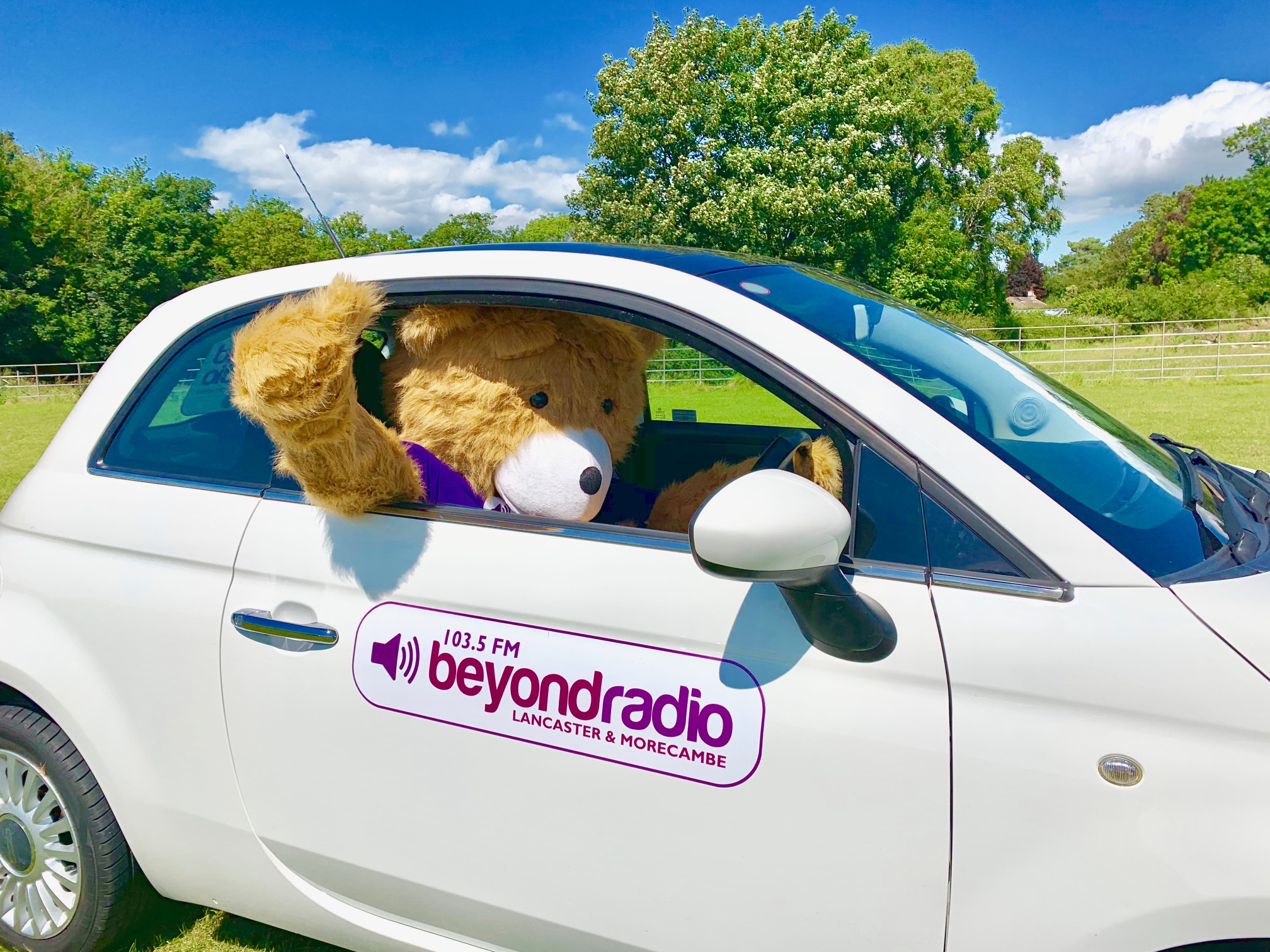 Lancaster-based community radio station will make the move to DAB gaining a larger coverage area. “We’re thrilled to be able to bring Beyond Radio on to DAB,” said Steven Normyle, Station Managing Director.

“We will continue to broadcast in the usual ways; online, via our app and FM, as there’s still a lot of life left in FM broadcasting and people still enjoy the convenience of FM.

“However, adding DAB means we’ll be reaching more of a new audience.”

The full line-ups for both multiplexes have not been announced as yet but we’ll bring you that info as soon as we can.