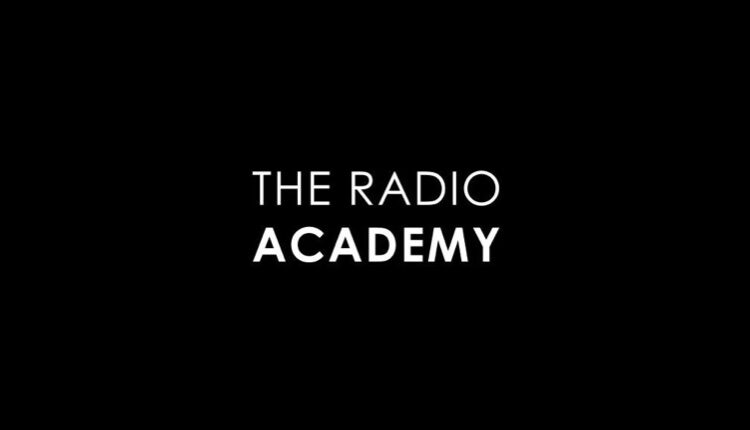 The Radio Academy has awarded four new Fellowships during this year’s Radio Academy Festival, honouring four colleagues with its highest accolade for a lifetime of dedication and passion in radio and audio.

The four recipients were Miranda Sawyer, Tony Moorey, Charmaine Noble-McLean, and Dixi Stewart, who were all surprised with their Fellowships as part of the one-day conference on November 3rd.

Miranda Sawyer has been the Observer’s audio critic since 2005. Miranda’s column “The Week in Audio” features her picks of radio and podcasts.

Tony Moorey is the Group Content Director of Absolute Radio, Magic and Scala. Starting his career at Key 103 and 5 Live, he joined the original Virgin Radio in 2007, became Content Director when it transitioned to Absolute Radio, and is now a key part of Bauer Audio’s leadership team. Tony has also been a Trustee of The Radio Academy, and was awarded his Fellowship by former Radio Academy Deputy Chair Steve Parkinson, on stage at The Royal Albert Hall as part of the Magic At The Musicals event last month.

Charmaine Noble-McLean is the Director of Content for Premier Christian Radio, a station she’s worked at for 23 years. Charmaine climbed the ranks at Premier, starting as a volunteer, then PA to the CEO, before becoming a Presenter, Producer, and Programme Controller. She was awarded her Fellowship by Consultant Paul Chantler and Premier Gospel Station Director Muyiwa Olarewaju, with a special message from comedian and supporter Tim Vine.

Dixi Stewart is the Chief of Staff to BBC Managing Director Bob Shennan, who was present at The Radio Academy Festival to award her Fellowship in person. Dixi has a near 30-year career in radio, having been a Producer at the original talkRADIO before joining BBC Radio 4 in 2005. There she produced The Food Programme and was Deputy Editor of Woman’s Hour, and started up the Fortunately with Fi and Jane podcast. Dixi is currently a Radio Academy Trustee and will step down at Christmas, having served as 2021 Festival Chair.

Helen Thomas, Chair of The Radio Academy, said: “I’m thrilled to welcome Charmaine, Miranda, Tony and Dixi as the newest Fellows of the Radio Academy. They have all contributed so much to the industry over the years and it’s wonderful to be able to recognise and celebrate their achievements with these Fellowships – the highest accolades the Radio Academy can bestow on any individual.”