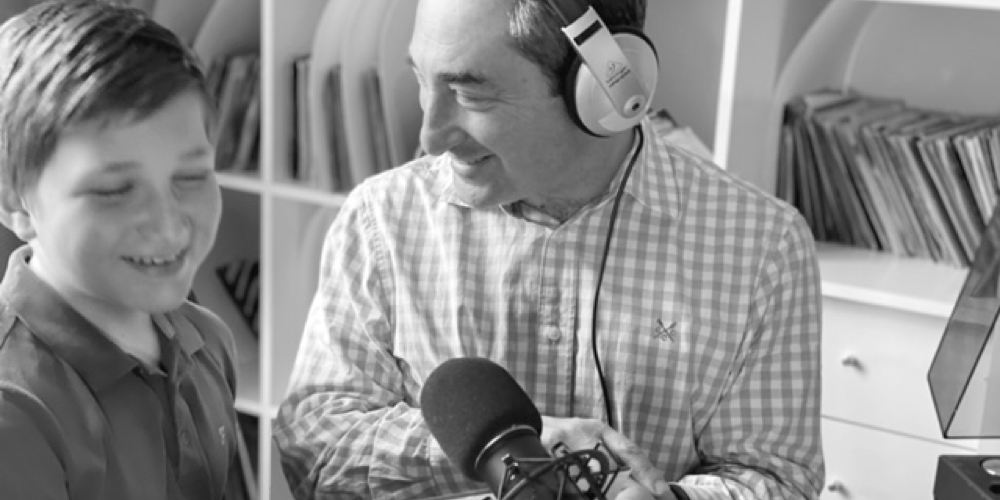 He’ll be on the Kirkcaldy-based station with his son Max, hosting The Vinyl Countdown show each Saturday at midday.

Jonathan started at BBC Radio Nottingham in 1980 and went on to work for Radio WM, Radio Oxford, Radio London, Radio 1 Newsbeat, and covering at 5 Live.

On TV, he covered 29 wars and conflicts during almost three decades as a BBC Foreign Correspondent and Presenter.

Jonathan says: “I love radio and music on vinyl. It’s great to be bringing those two passions together on K107 FM. I spent three decades on local and national radio and television and wherever I travelled in the world, I always took music with me.

“There is nothing like being surrounded by my record library of 7 and 12 inch records. It is a real privilege to be choosing some to play for you.