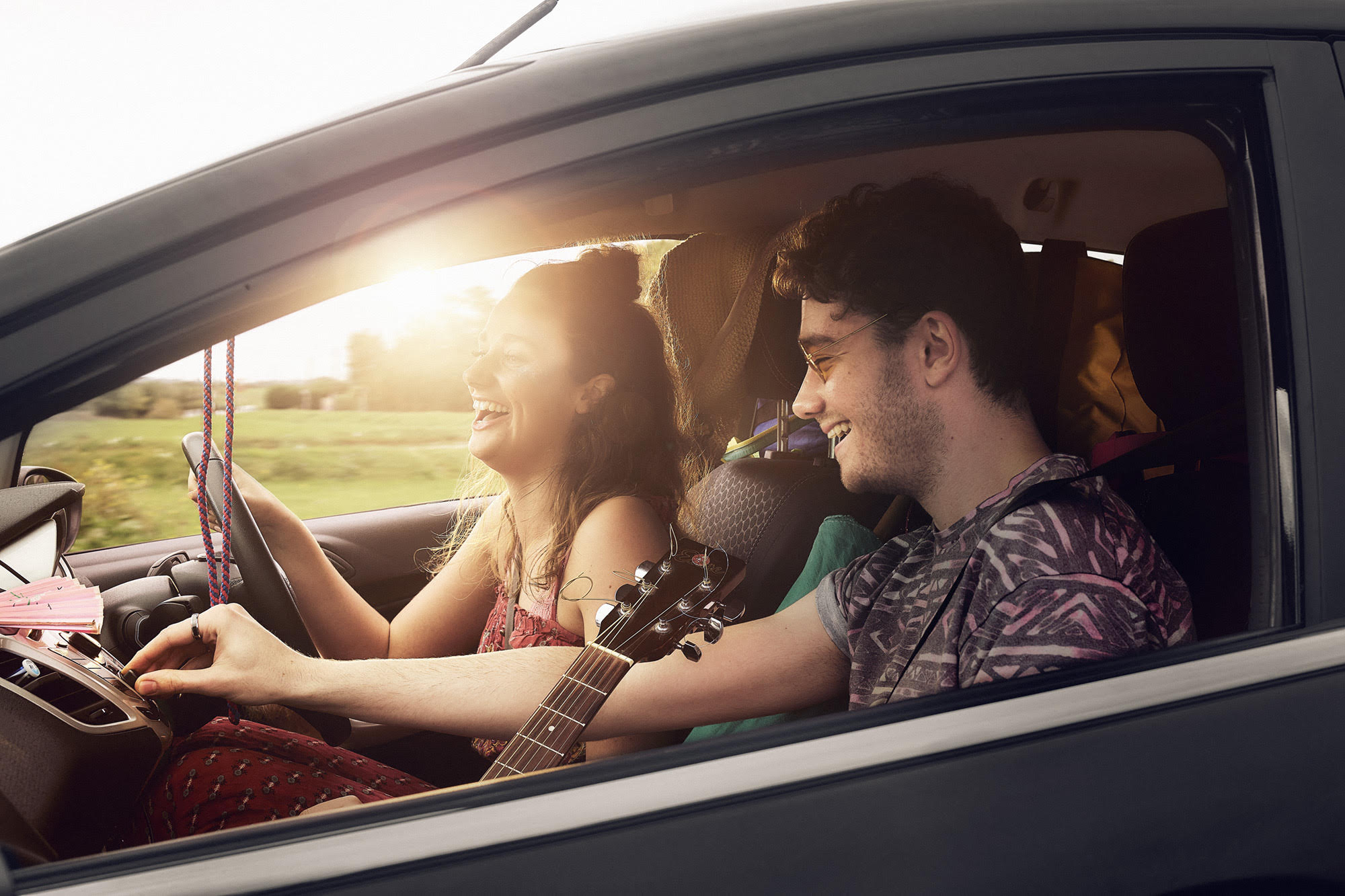 Global DAB receiver sales have broken through the key 100 million milestone this year – reaching a cumulative figure of 110 million units, including both consumer and automotive receivers.

The latest information released by industry body WorldDAB shows that despite the impact of the pandemic, sales continue to rise.

The automotive DAB+ market has been transformed over the last two years – with DAB+ now a standard feature in over 89% of new cars in all key European markets.

This growth reflects the impact of the European Electronic Communications Code (EECC) introduced in December 2020, requiring all new car radios in the EU to be capable of receiving digital terrestrial radio.

In the consumer receiver market, the proportion of devices featuring DAB / DAB+ has also seen a sharp increase – from 28% two years ago to 42% in the second quarter of 2021. DAB sales are benefiting from strong marketing in Germany and the Netherlands, receiver regulation in Germany, France and Italy – and the emergence of new DAB markets including Belgium, Austria and the Czech Republic.

Patrick Hannon, President of WorldDAB, said: “The data in our new infographic clearly demonstrate that even in the most challenging of times, DAB+ continues to grow as the core future platform for radio in Europe. We’re delighted to see big increases in consumer units and in particular the automotive sector. The implementation of the EECC last year, driving growth in the in-car market, highlights the power of regulation to bring significant benefits not only for listeners across Europe, but also for the environment at this crucial time.”

Highlights of the report

• Digital radio reach has achieved record levels in several markets, including the UK, Denmark, the Netherlands, Belgium, and Australia
• Sales of consumer DAB+ receivers have performed strongly over the last 12 months – with annual sales in Italy and the Czech Republic more than doubling; sales in France growing by 45%; and sales in Germany, Netherlands, Belgium and Austria all growing at rates of over 20%
• In all major European markets, at least 89% of new cars come with DAB+ radio as standard

The infographic details the rollout status in 24 emerging markets including information on trials and population coverage – not only in Europe but also in Africa, Asia and the Middle East.

It also gives a comprehensive overview of DAB receiver sales, road and population coverage, household penetration and the number of national stations on DAB/DAB+ compared to FM. The report covers Australia, Belgium, Denmark, France, Germany, Italy, the Netherlands, Norway, Switzerland and the UK.