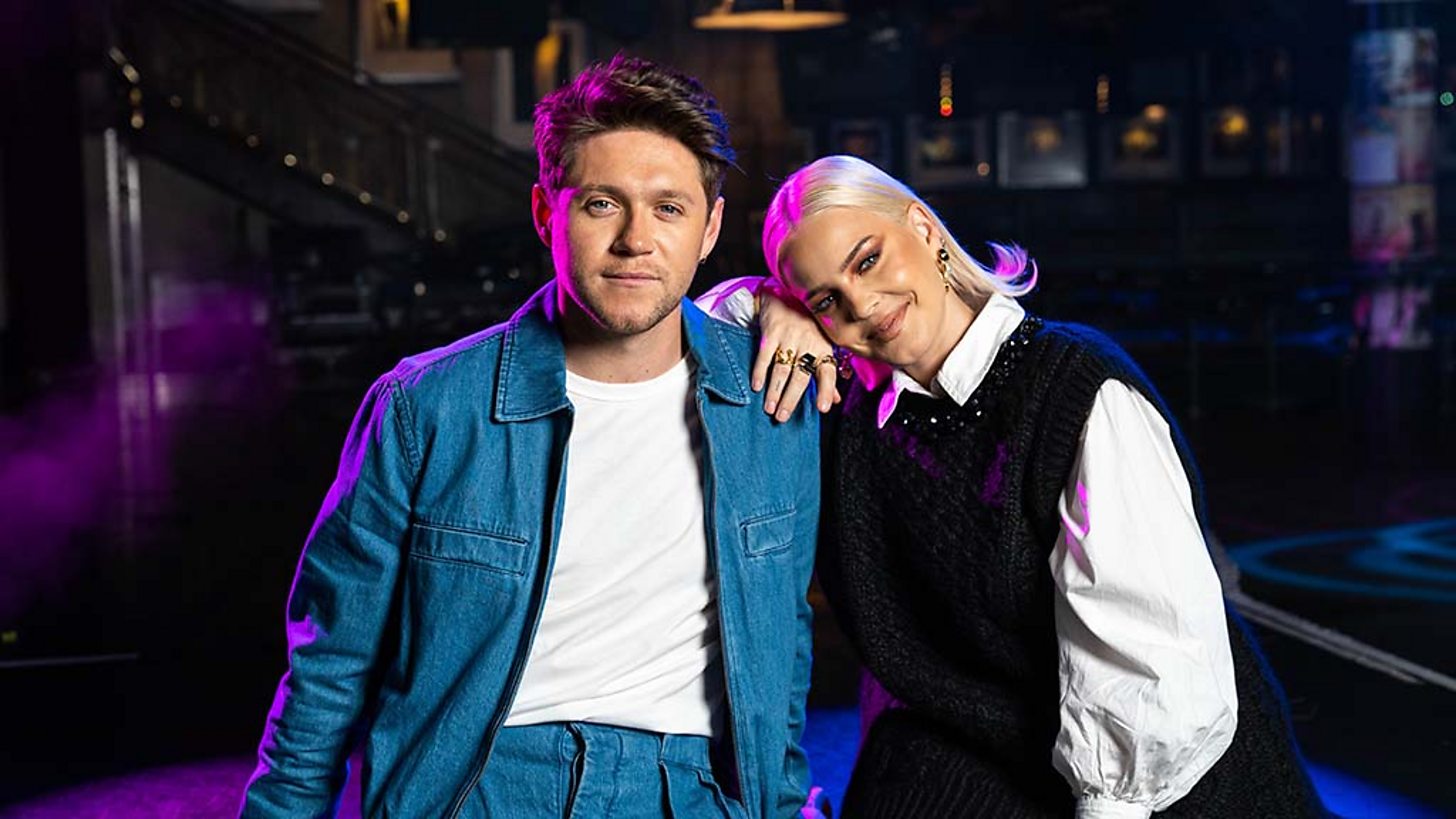 BBC Radio 1 and BBC Radio 2 are joining forces to work with Niall Horan and Anne-Marie to create the BBC Children in Need single this year.

The charity single, Everywhere by Fleetwood Mac, is available for pre-order now, will be released by Atlantic Records on the day of the charity’s fundraising spectacular, Friday 19 November.

The accompanying video will be given its exclusive debut during BBC Children in Need’s 2021 Appeal Show on BBC One that evening.

The special video features a number of surprise cameos from artists including Ed Sheeran on guitar, Griff on synths and Yungblud on bass. The music video was directed by Phill Deacon who produced the multi-artist Radio 1 Live Lounge Allstars video for their cover of Foo Fighters’ Times Like These and the charity’s 2020 single, Stop Crying Your Heart Out.

Niall Horan, says: “I have supported BBC Children in Need many times over the years, but given what we have all been through over the last year and a half, it feels more important than ever. Togetherness sits at the heart of BBC Children in Need, and that’s what this track is all about. I hope people enjoy it, but above all, I hope it lets anyone who might be struggling right now know that we are here for them.”

Anne-Marie comments: “As we have seen over the past eighteen months, amazing things happen when we come together to help make a difference, and that’s why I am so proud to be releasing this special track with Niall. I hope everyone loves it as much as we do.”

Christine McVie, who wrote Everywhere, comments on the track, saying: “I’m thrilled with this new version of Everywhere and to be part of this year’s Children in Need campaign. I hope we can really make a difference.”

Tommy Nagra, Director of Content at BBC Children in Need, says: “BBC Children in Need is all about coming together and to have our two biggest pop stations collaborate to bring an eclectic mix of artists, covering an iconic track, is truly special. Thank you for creating what will be a real treat for our Appeal Day on Friday 19 November.”

“We would like to thank Christine McVie for allowing us to rework her very special song, as well Niall, Anne-Marie and all the artists for bringing it to life. Special thanks go to producer Steve Mac, who has brilliantly reimagined this iconic track to help raise vital funds for children and young people across the UK.”

A minimum of 50p from the sale of each download in the UK will benefit BBC Children in Need.