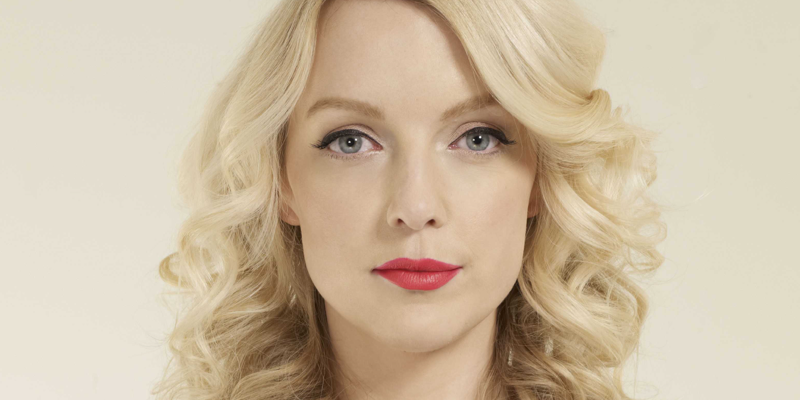 The Sunderland-born broadcaster voices the video, ‘Think Sunderland’, which celebrates the University’s career-focused courses, facilities, inclusive and culture and everything the city has to offer.

Lauren, host of the BBC Radio 6 Breakfast Show and Radio 4’s Desert Island Discs, and honorary graduate of the University of Sunderland, said: “To be able to showcase my home city, to show how it’s evolved – and the University’s significant part in that evolution – was too good to miss.”