Study says broadcast radio should be standard in every vehicle 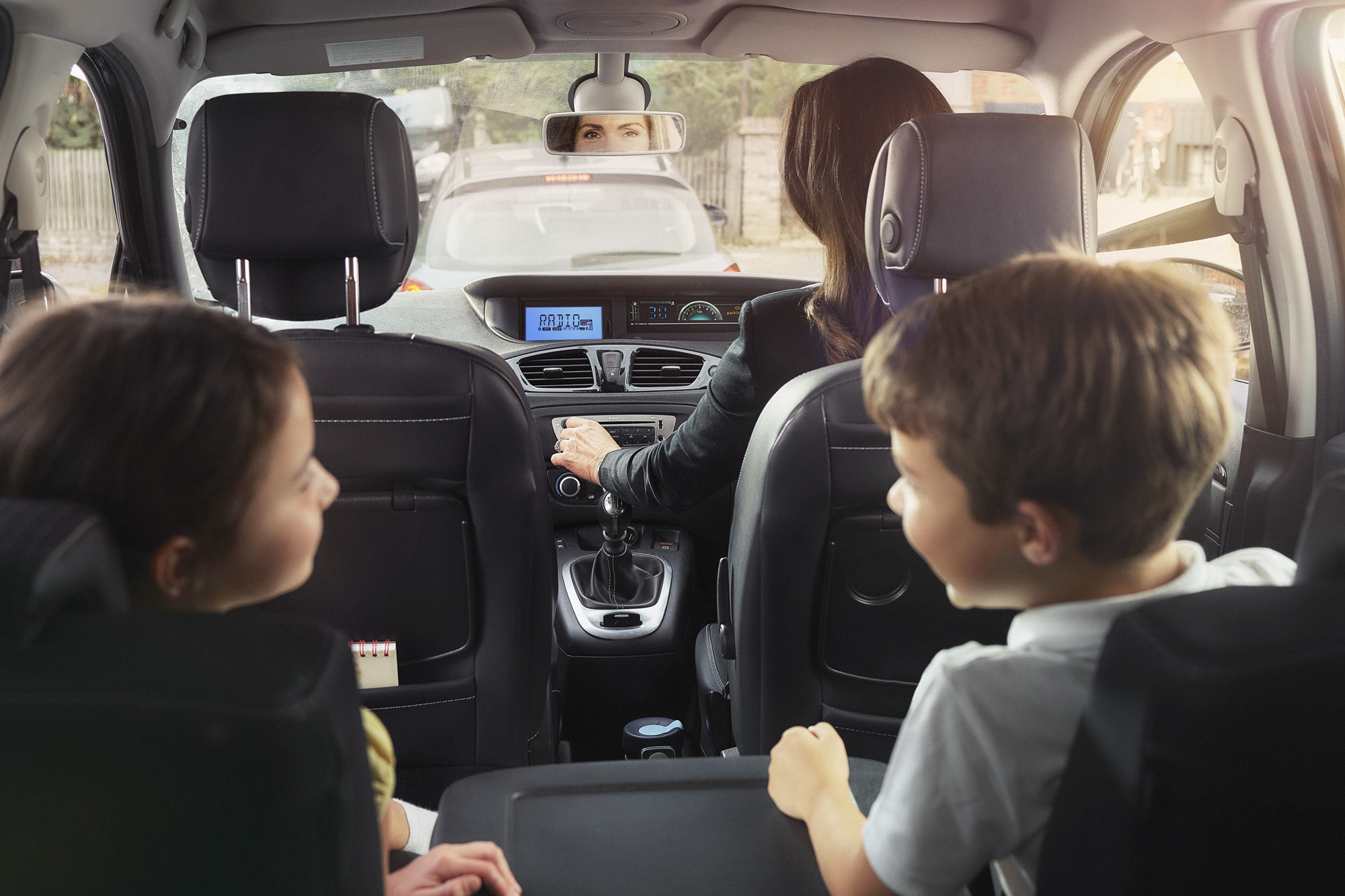 Broadcast radio continues to dominate as the most preferred source of in-car entertainment across the globe according to a new international study released today by Edison Research.

Among the 1,100 recent and prospective car buyers surveyed in the UK, almost all (89%) say a broadcast radio tuner should be standard equipment in every car, a trend that is consistent across age groups.

The survey also reveals that the availability of radio has a major impact on consumers’ vehicle purchasing decisions: 78% of prospective car buyers in the UK say they would be less likely to buy or lease a vehicle that is not equipped with a built-in radio tuner.

The survey – commissioned by WorldDAB in partnership with Radioplayer and sponsored by The National Association of Broadcasters, Commercial Radio Australia, and Xperi – interviewed those who had recently purchased or leased a new car, or plan to do so in the near future.

In addition to the UK, the survey conducted interviews among car buyers in Australia, France, Germany, Italy, and the USA.

Day-to-day consumption of broadcast radio among UK motorists remains significantly higher than for any other form of audio content. 61% of respondents say they listen to broadcast radio in the car ‘frequently’, versus 21% for online streaming music services and 15% for CDs.

Echoing the usage levels, a clear majority (83%) agree with the statement: “radio provides a better listening experience in the car than other types of audio sources.” Respondents say the primary reason for listening is ‘to get news and information’, cited by 58%, followed by ‘to hear favourite songs’ (42%).

A clear majority don’t want to pay for radio – 93% say it is ‘important’ that radio should remain free to listen to – as it is currently via analogue and digital broadcast radio tuners. The importance of free-to-air radio was highlighted by motorists’ concerns about data charges for streamed content: a clear majority (79%) of those who currently listening to audio via their mobile device say they are ‘concerned’ about how much data they are using.

UK car buyers were also asked about their most desired added-value in-car radio features. Having an ‘ability to search for radio stations using voice controls’ is the most popular (mentioned by 53% of respondents), followed by ‘provision of information about content’ (50%).

Consumption of broadcast radio remains very high among today’s motorists in the UK, with 89% saying they have listened in the last week, and 76% saying they listen at least once per day.

The car remains the most popular location for listening to radio, cited by an average 87% of respondents, followed by 77% who listen at home and 40% who listen at work.

Tom Webster, Senior Vice President at Edison Research, comments: “This is a major piece of consumer research covering some of the biggest automotive markets, yet attitudes about radio among car buyers across all of the countries surveyed were uncannily similar.

“It’s clear, too, that broadcast radio was singled out specifically as a must-have option. Roughly two-thirds of motorists across all countries surveyed indicated that they ‘would not listen to their favourite radio stations’ if they were only available online. For consumers the availability of free, easy-to-access broadcast radio as standard is an essential part of the in-car entertainment system and looks set to remain so.”