BBC broadcaster Janice Long has died at the age of 66 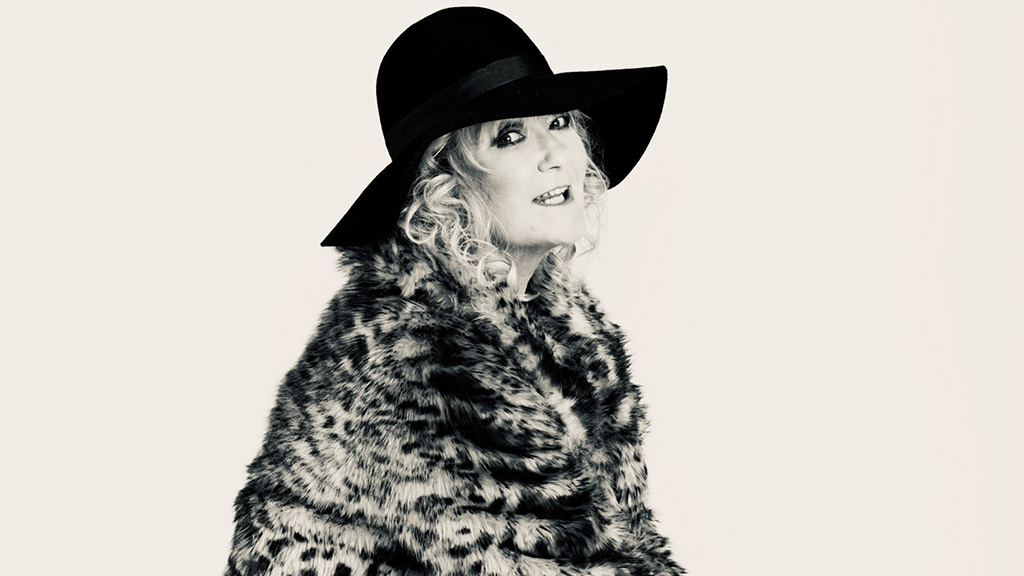 BBC Radio presenter Janice Long died on Christmas Day at the age of 66 after a short illness.

On Twitter, he added: “Janice told a brilliant story and always made you roar with laughter with her sharp wit right to the very end.”

Janice was well known for her work at BBC Radio 1 and BBC Radio 2, and was most recently hosting evening on BBC Radio Wales. She became the first woman to have her own daily show on BBC Radio 1 in 1983.

Since 2017, Janice hosted the evening show on BBC Radio Wales. She also hosted A Long Walk with… Janice Long, which was first broadcast in August 2017 on BBC Radio 2.

In between her journey from Radio 1 to Radio 2, Janice also presented the Dream Ticket for BBC 6 Music, the GLR breakfast show and XFM breakfast show.

Janice was also instrumental in bringing a local independent alternative music station to Liverpool in 1995 with the launch of Crash FM, which was rebranded to Juice before becoming Capital in recent years.

Her career started at BBC Radio Merseyside where she was a station assistant in 1979.

Tim Davie, Director General of the BBC says: “Janice Long was a stellar presenter, who was loved and respected across the industry and her passing is a huge loss to music, broadcasting and the BBC.

“Over 40 years she blazed a trail across Radio 1, Top of the Pops, Radio 2 and 6 Music to name just a few, before building a wonderful show and loyal following on BBC Radio Wales. She will be missed by her fans, listeners and colleagues.

“All our thoughts are with them, Janice’s family and her friends.”

Lorna Clarke, Controller, Pop Music for the BBC says: “Everyone in pop radio was saddened to hear of the passing of Janice Long. She was long admired for her role as a talent spotter and new music champion, giving Frankie goes to Hollywood and Amy Winehouse their first radio sessions, as well as lighting the way for female radio and TV presenters throughout the industry. We send our deepest condolences to her family and friends at this sad time.”

Colin Paterson, Head of BBC Radio Wales says: “As a radio presenter her programmes were never about herself. For Janice, her broadcasting career was an opportunity to discover, share and champion music. There are few people who have done more to nurture new talent from music and the arts. She brought her passion for music to Radio Wales in 2017, supporting Welsh artists and Welsh language music ever since. We’ll miss her passion, her knowledge and her laugh. Our thoughts are with her many friends and her family who meant so much to her.”

Nigel Forsyth adds: “She will leave behind her husband Paul and two children who she thought the world of. Janice loved the BBC and started her career as a station assistant at BBC Radio Merseyside in 1979 to complete it with the magnificent people at BBC Radio Wales. Janice wanted it known she was so thankful to the NHS and all who looked after her there.”

Janice was presented with the lifetime achievement award at The Liverpool Music Awards with for her outstanding contribution to the music industry. Other bands & artists she has given a first break to include The Smiths, Frankie Goes to Hollywood, Primal Scream, Amy Winehouse, Adele, Amy Macdonald, Boy Azooga, Rachel K Collier and Richard Hawley.

Janice Long was awarded a BASCA Gold badge of merit for her outstanding contribution to music and, this year, was awarded an honorary doctorate for Music and Art by Edge Hill University. Janice Long also had her photograph portrait hung in the Royal College of Art as part of an exhibition celebrating woman pioneers, alongside Dame Shirley Williams, Betty Boothroyd and Nicola Adams.

Janice was a patron of The Liverpool Institute for Performing Arts (LIPA), founded by Paul McCartney, and a judge for the Mercury Music Awards.

Acting was the dream for Janice during her early years. She was a member of Merseyside Youth Drama and acted leading roles alongside Sue Jenkins and Dean Sullivan. But when life took a different turn and she promised herself she would return to it when she was older. She recently appeared in a BBC Radio 4 play written by Roy Boulter and Louise Wener where Janice played herself alongside Joe Absalom.

Tributes have been made on social media following the sad announcement this morning.

I'm so sad to say @janicelongdj passed away Christmas Day. Janice was a wonderful warm human being, exceptional broadcaster and I'm lucky to say a great friend. Janice told a brilliant story and always made you roar with laughter with her sharp wit right to the very end

Dreadful news. Janice stood with us on the pitch at Wembley stadium as we announced Live Aid. A broadcast legend and absolute music lover.

Confirmed that, after a short illness, the broadcaster Janice Long has died. She presented on Radio 1, Radio 2, 6 Music and the Radio Wales evening show. She also hosted Top of the Pops and Live Aid. A passionate champion of music and our friend. Our thoughts are with her family. pic.twitter.com/WEUkepknpQ