Classic FM Live returns to the Royal Albert Hall in 2022 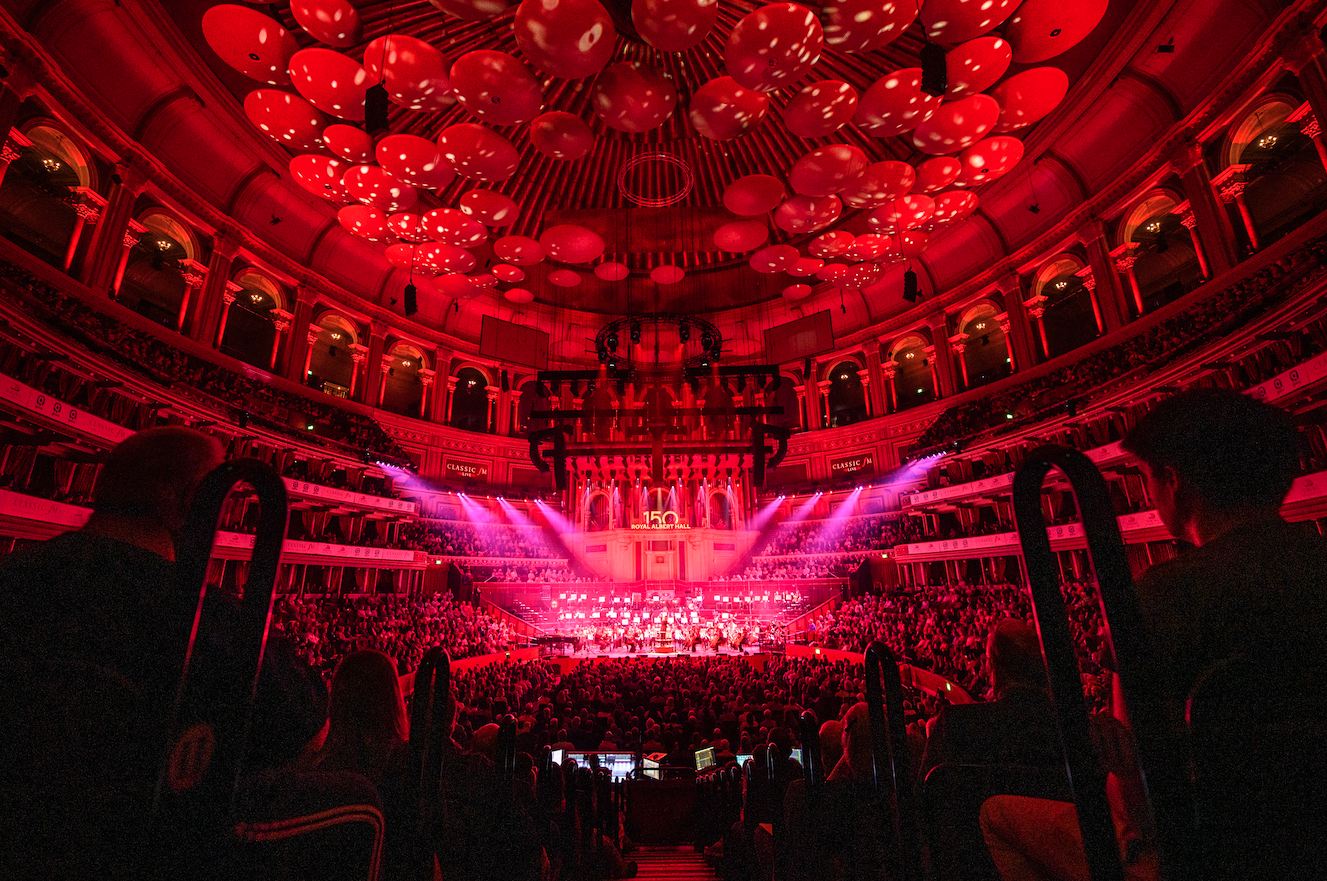 Classic FM will return to the Royal Albert Hall on Monday 11th April for a very special live concert to celebrate its 30th birthday.

In addition to the station’s anniversary, 2022 is also Her Majesty The Queen’s Platinum Jubilee year. To celebrate, Classic FM Live will be an evening full of music written for royalty, performed by a line-up of world-class musicians with links to the Royal Family.

The concert will include:

Sponsored by Viking (the river, ocean and expeditions cruise line) and as part of its own 25th anniversary celebrations, the concert will be hosted by Classic FM’s Alexander Armstrong, who presents the station’s weekday flagship morning show, and Margherita Taylor, presenter of Smooth Classics every weeknight.

For more than two decades, Classic FM has been staging classical music concerts at London’s Royal Albert Hall. This event will be recorded for broadcast on Classic FM on Tuesday 12th April at 8pm.

Philip Noyce, Classic FM’s managing editor, said: “In 1992, Classic FM launched on-air with the mission to present classical music in a modern and relevant way. Almost 30 years on, we’ve introduced millions of people to the greatest classical works and our live concerts have helped us do it. It’s very special to be back at the Royal Albert Hall during a big year for the station and a few weeks ahead of Her Majesty The Queen’s Platinum Jubilee. With a programme packed with music for royalty, the premiere of a brand-new work by Debbie Wiseman and performances by the Royal Philharmonic Orchestra, Royal Choral Society and a host of star soloists including the peerless Alison Balsom – this concert is not to be missed!”

Wendy Atkin-Smith, Viking UK’s managing director, said: “With our passion for offering culturally enriching experiences both at home and abroad, Viking has been a proud sponsor of the Classic FM Live events at the Royal Albert Hall for many years. We are thrilled to be part of the celebrations for Classic FM’s 30th birthday and The Queen’s Platinum Jubilee, especially as 2022 marks our own 25th anniversary.

Debbie Wiseman is part of the Viking family, being godmother to our river ship Viking Herja and the composer of our signature score The Traveller, so we are looking forward to this special concert which will feature the world premiere of her new piece. As well as being one of our cultural partners here in the UK and a favourite of Chairman Torstein Hagen, Classic FM is streamed on our ships all around the world providing a soundtrack to spectacular voyages across a wide range of destinations – including from next year onwards Antarctica, the Great Lakes and the Arctic.”

Tickets will be available from Thursday 16th December via Global Player or the Royal Albert Hall.